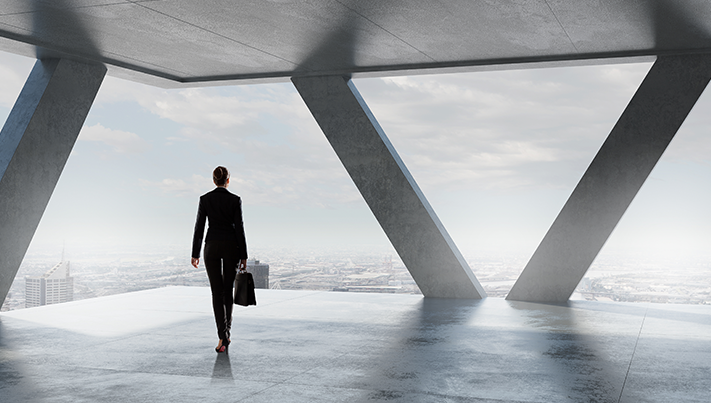 Seajets, one of the largest fleets in the Med reveals its social responsibility identity with a humanitarian award for its CEO, Marios Iliopoulos

“Seajets’ mission is to provide comfortable, fast, safe and reliable transportation for every visitor”

The best way to experience a Greek summer is by island hopping. There is one company who has taken this task at heart to provide the best experience with a fast and reliable passage – Seajets. Officially launched as a passenger line in 2002 today operates the largest network of high speed vessels in the Med and worldwide that covers more than 250 connections from Piraeus, Rafina and Crete for the islands of Cyclades. There are 17 vessels servicing 26 Cycladic islands and Crete.
The difference between other liners and Seajets is that timetables are announced as early as possible for the benefit of travel planning. However, most of the services by Seajet to the islands of Cyclades run throughout the year which at many times can be a lifeline and the only connection islanders have with the mainland.
Seajets is closely linked with many events where the company is a headline sponsor continuing and building on its social responsibility profile. The true character of the people who make up Seajet came to the rescue during last year’s devastating wildfires in the area of Mati. The CEO of Seajets,Mr Marios Iliopoulos, received an award for his contribution and assistance during this national tragedy at a memorial event that marked the first anniversary of this momentous event.

From the very first moment Mr. Marios Iliopoulos was next to the victims of the tragic incident. With personal concern and with a high sense of responsibility, professionalism and social sensitivity, he helped with rescue boats throughout the night, along with Seajets’ crew members and local fishermen rescuing 600 people who had fled to the sea.

According to press sources at a luncheon given by the Diocese of Syros, the Bishop of Syros Dorotheos, will , also, present an award to Mr Iliopoulos for his longstanding and commendable social contribution to the inhabitants of the Cyclades and the islands of the Aegean.