DACH reaching a critical point in talent levels, according to analysis by Berlin-based talent expert

HomeNewsDACH reaching a critical point in talent levels, according to analysis by Berlin-based talent expert

DACH reaching a critical point in talent levels, according to analysis by Berlin-based talent expert 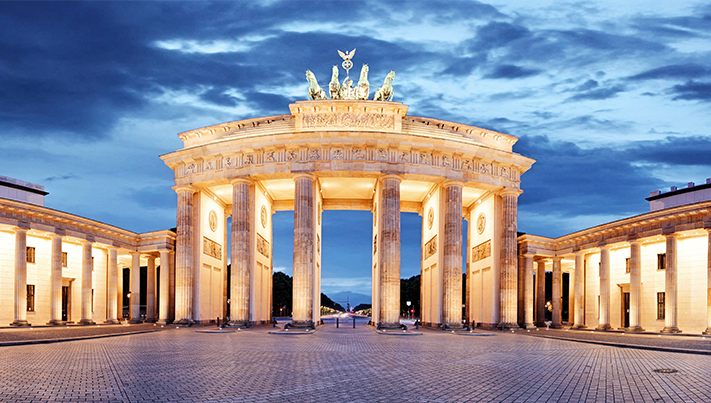 Businesses across the DACH region are reaching a critical point where the gap between the supply and demand of talent is becoming a growing concern. That’s according to research from Alexander Mann Solutions which included in-depth interviews with major employers in the region such as Arla Foods, Lufthansa and Merck, as well as an analysis from Berlin-based business school ESMT.

The global talent acquisition and management firm found that this scarcity of talent is particularly prevalent in the IT and digital fields. This could potentially damage the region’s tech innovations as Marcel Kalis of the careers department at ESMT business school suggests: “Berlin is an international hothouse for digital but there aren’t anywhere near enough people with the right skills to fuel it all.”

The report, Talent Sourcing at the heart of Europe, revealed numerous challenges to talent attraction across the region, with the growth in popularity of Mittelstand companies – highly successful firms run by ‘owner-entrepreneurial families’ that focus on longevity – limiting the active candidate pool.

As Tobias Bartholomē, Head of Recruiting and Sourcing at Lufthansa Group, explains: “German companies seem to be better than many others at creating a family feeling in their cultures and engender a climate of loyalty where individuals can feel guilt-ridden if they leave. Consequently, people are often looking for a reason not to move.”

In order to attract talent in this environment, employers across the region need to rethink their hiring processes, as Maxine Pillinger, Director of RPO Solutions at Alexander Mann Solutions, explains:

“Many German companies still follow very ‘traditional’ application processes which can often be time-consuming and bureaucratic. Any organisation that is willing to eschew this approach in favour of something more modern and engaging has the opportunity to seize good candidates well before competitors are able to make any sort of meaningful offer. Given the scarcity of available talent – with the unemployment level in Germany standing at just 3.3% – businesses must also take a more flexible approach to job specifications and seek a greater balance of skills and capabilities rather than a focus on every tick-box being filled. With talent acquisition set to become more complex and competitive in the coming months, we’ve opened a new office in Berlin to better support our growing DACH client base.”