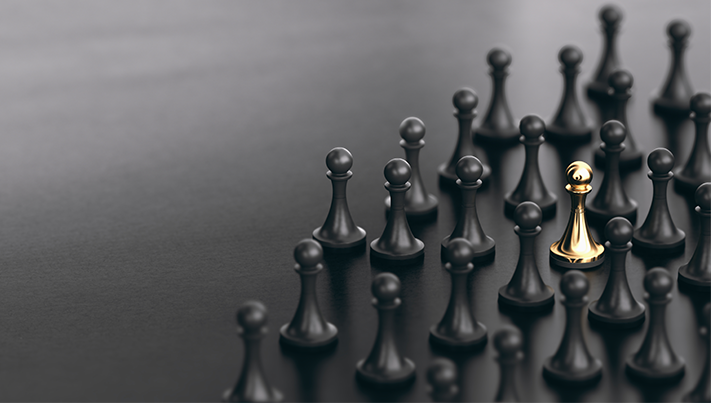 An overwhelming majority of professional recruitment companies expect umbrella company usage to soar in response to changes to IR35 in the private sector. That is according to new research from the Association of Professional Staffing Companies (APSCo).

A survey of the trade association’s membership revealed that 91% of the professional recruitment firms polled believe that an increasing number of contractors will shun PSCs and turn to umbrella companies due to the new rules which come into effect in April 2020.

In addition, when the same group were asked if they expect most of their contractors to agree to working ‘inside’ IR35 after the changes come into effect, two thirds (67%) said ‘no’.

Previous research from APSCo following changes to off-payroll working in the public sector in 2017 found that 55% of professional recruitment companies had witnessed a drop in the use of PSCs, with most of this movement into umbrella companies.

On the findings, Samantha Hurley, Operations Director at (APSCo) and Co-Chair of HMRC’s IR35 Forum, commented:

“It is unsurprising that our membership expects an increase in umbrella company usage: it is reasonable to expect that employers which engage contractors directly are likely to be seeking ways to mitigate risk. Contingent workers, meanwhile, look set to increasingly move away from PSC solutions if their assignments are caught by the new rules.”

“However, while the majority of service providers are compliant and ethical, there are exceptions to the rule. Following changes to IR35 in the public sector our members reported an increase in unscrupulous umbrella companies which were very willing to exploit contractors’ wishes to make up some of the shortfall in income because they were being taxed as employees. We essentially saw non-compliance in the umbrella sector replace non-compliance in the form of false self-employment.”

“It is vital that anyone seeking to engage an umbrella company ensures that they are able to differentiate between ethical providers and those which sell non-compliant solutions. All APSCo affiliate umbrella companies, for example, commit to a strict code of conduct and undergo a rigorous application process. They are also required to undertake an independent annual compliance audit which is carried out by one of four equally robust providers: Saffery Champness; EY; Professional Passport or the FCSA.”