Joseph Pacini: A CEO on top of his Game 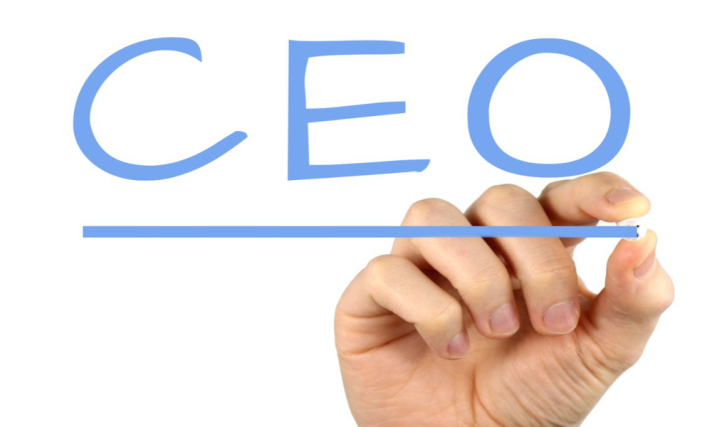 XIO Group is a global multi-billion dollar alternative investments firm headquartered in London, with operations in China, Germany, Hong Kong, Switzerland, the United Kingdom and the United States of America. Joseph Pacini provides us with an overview of the company and discusses his own success.

XIO Group’s strategy is to identify and invest in market-leading and high-performing businesses located across Europe and North America and to help these companies in capitalizing on untapped opportunities in fast growing markets, particularly those in Asia. Joseph outlines his own role as CEO of the firm, and what he wants to achieve in his role.

“Throughout the firm, I am responsible for the overall strategy and management for XIO Group. My goal is to set foundational principles, ensure the company hires exceptional talent and let them govern themselves.”

Joseph was told early in his career that luck is where preparation meets opportunity. He attributes this as one of the keys his to success, alongside hard work, and the ability to prepare and look for opportunities everywhere and in a variety of avenues. From a young age, Joseph’s career has been on an upwards trajectory, as is clear when he talks us through his career milestones. He touches on his education, his first role and how his career has progressed to this level.

“From Brigham Young University, I graduated with University Honors and am attending the Harvard Business School OPM program. I have worked as an Analyst for Bain Capital, in a variety of capacities including Head of Alternative Investments for Asia for J.P. Morgan, Head of Alternative Investments for Asia Pacific for BlackRock and now CEO and Founder of XIO Group.”

A common theme of being a successful company is a good internal culture, and Joseph ensures that his motivation, ambition and ability to maintain a happy working environment is understood by all staff. Joseph lives and leads by example, with the belief being that if his staff watch the way he works and acts, then they will follow, thus resulting in the success of the company.

Discussing the key attributes he possesses which make him an award winning business leader, Joseph points us towards his ability of employing the best talent through his appropriate hiring structure, and working with his team in order to fulfil the company’s ambition.

“Throughout my career, a major factor in my success has been hiring great people and working with them to achieve common goals. I am able to work with them and give them advice which they may require in order to achieve similar success of their own. Also, I am of the opinion that people should work hard and take chances in order to succeed.”

Ultimately, there looks to be a lot of positivity currently buzzing around XIO Group as the company designs its upcoming projects and solutions. Joseph and the rest of the team at XIO Group are looking forward to the next areas of growth for the firm in the coming years.