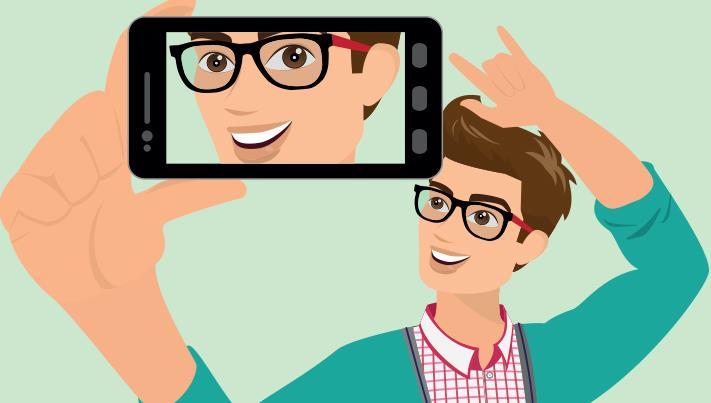 With this increase of catfish, 3Fun has dedicated itself to identify and remove fake and scamming accounts by using an AI (artificial intelligence) program. Being the first dating app of its kind to use this technology, 3Fun has programmed the AI to remove catfishers who use fake photos created by Snapchat’s gender-swapping filter and other similar software programs. The AI program is also capable of identifying stolen profile pictures, as well as nude photos.

“With this new filter, scammers have become craftier than ever,” said Johnson White, Chief Technology Officer for 3Fun. “Our members can be easily fooled by said scammers using computer-generated photos. So we have been training our AI system to defend our users.”

Additionally, 3Fun has put further steps into place to protect its users from catfish. The threesome-dating app puts every photo into a verification system and manually approves every profile. This manual process aids 3Fun to allow the AI software to learn from patterns and features from the data input, with fast, iterative processing and intelligent algorithms.

As the AI program continues to grow and learn, it will become harder and harder for catfish to use fake pictures and profiles, keeping 3Fun’s users safe from scammers and free to enjoy the app and all of its benefits.