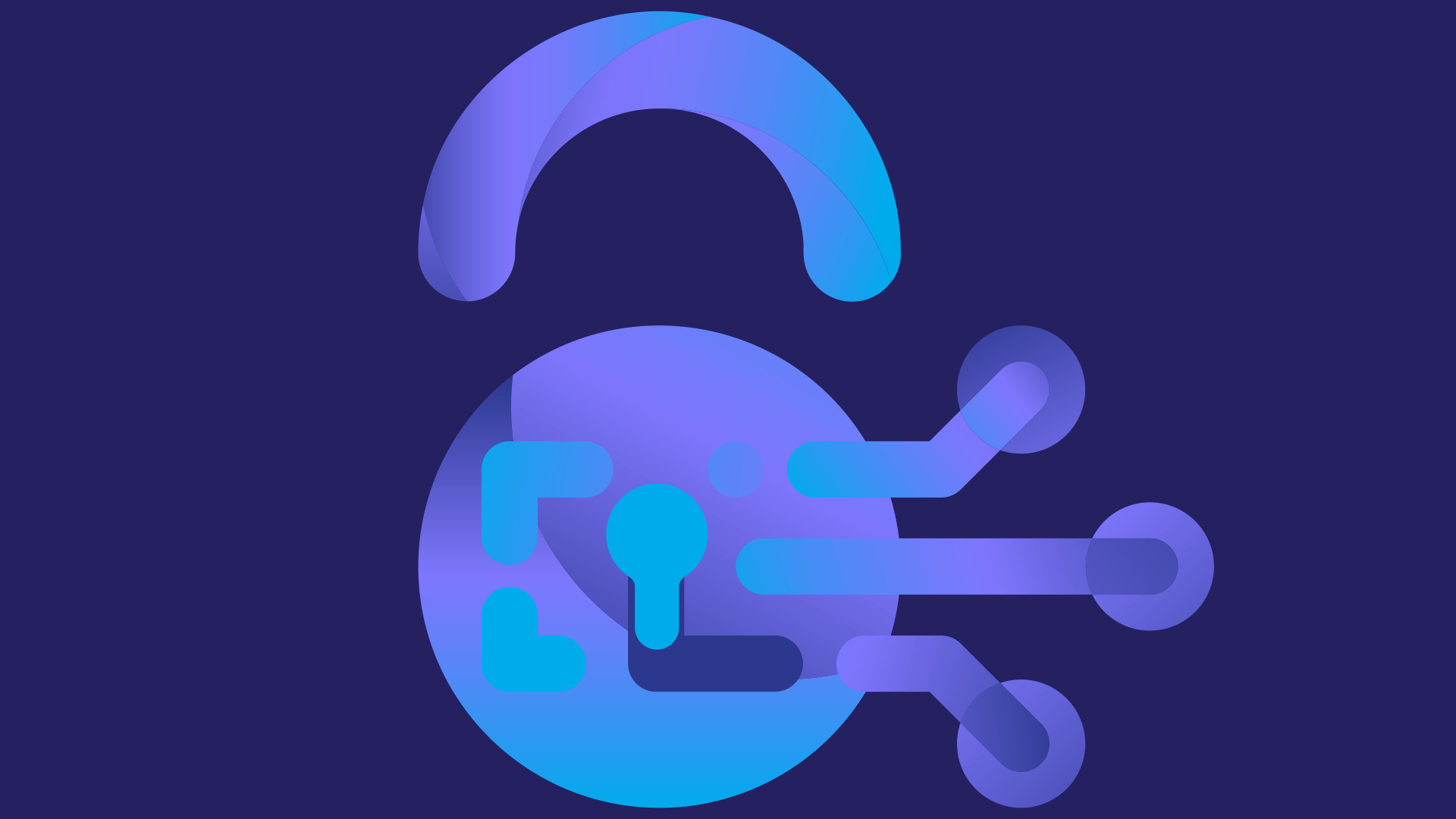 LOX Network puts the power of device ownership in the hands of owners rather than wireless carriers, its mission being to recover stolen or lost devices through global data sharing. The company’s founder and CEO, Lucas Collins has been recognised by CEO Monthly as Most Influential CEO, 2022 – London, the United Kingdom, so we take a closer look at how he and his team are providing global security for the world’s wireless devices.

Our phones are an important part of our lives. We use them to store our treasured memories, they help us to run our businesses, and especially during these times, they help us to connect with those we love most. Therefore, many of us know all too well the feeling of dread that sinks in when we lose a mobile device. According to Forbes, 70 million mobile phones are lost each year – That’s an eye-watering two every second!

LOX Networks’ founder and CEO, Lucas Collins is on a mission to change that. With a bachelor’s degree in Business/Managerial Economics from Eastern Mediterranean University, and two decades of management and leadership experience working for the likes of Orange, Phones4u, EE, and Dixons Carphone, along with being the business owner of Chase Side Retail and The Brothers Retail, Lucas is equipped with the expertise needed to lead a team to greatness, and the inspiration and desire to protect people’s mobile devices.

Lucas launched LOX Network in the third quarter of 2020 and is proud to have developed the world’s first fully decentralised security network. The LOX network aims to revolutionise mobile security by using blockchain technology to prevent any stolen phone being connected to any other cellular network – worldwide. Without the ability to make phone calls or connect to data networks, phones significantly lose their value.

So, how does blockchain work in all of this? Simply put, blockchain is a decentralised record of digital transactions. When a phone is purchased, the device’s serial number (IMEI) and owner details are added to the blockchain (database). Being decentralised, all networks and phone manufacturers have access to this data, including law enforcement and insurance companies, as well as the general public. No longer will this information be kept hidden – It will be available globally.

When a phone is reported missing, it is blacklisted and will therefore appear as stolen, should anyone activate it. This significantly reduces theft and increases the likelihood of the phone being returned. Lucas comments, “After all, the only deterrent stronger than getting caught is a lack of reward.”

Indeed, LOX is targeting and dismantling the phone theft industry through a decentralised blacklist, and it is bridging its users’ unique digital and physical ownership through unique non-fungible tokens or NFTs.

The LOX token ($LOX), the company’s native currency, is central to its network. Part of its reward structure and incentivises mission success, device owners have the ability to create bounties that are paid in $LOX for the recovery of lost and stolen devices. Additionally, other users who find such devices and return them back to their owners receive a reward paid in $LOX. Users can also receive a $LOX reward when finding a blacklisted device with no apparent owner. These three incentives are designed to increase the recovery of devices.

LOX’s model pairs SmartNFT to SmartLOX NFTs, creating a bond that is at the core of its security network. The user creates an NFT representation of themselves including name and contact information, and then an NFT representing the user’s device is then minted. This records the device’s make, model, and IMEI. By bonding the two on the LOX network, proof-of-ownership is verifiable on the blockchain.

Soon, users will be able to connect to the proof-of-ownership system via the LOX mobile app, enabling the ability to manage the security, whereabouts, and ownership rights of multiple devices on the go.

LOX is also currently developing its nano security tagging, an invisible method that will be used for tagging and tracing items using microdot technology. These aren’t the only projects that the company has in the works; in 2023, it will be introducing new features for smartwatches, laptops, and other high value goods that are prone to theft – all to protect as many devices as possible.

Ultimately, it’s clear to see that LOX Network is a gamechanger within the digital security space and that it is motivated and passionate, truly revolutionising the way people’s mobile devices are protected from theft. And none of it could be a reality without the company’s pioneering CEO, Lucas Collins and his vision and leadership – truly making him an award-winningly influential CEO.

For business enquiries, contact Lucas Collins from LOX Network via email – [email protected] or on their website – https://loxcoin.io/