How Big Brands Are Combatting Waste Around The World…

HomeArticlesHow Big Brands Are Combatting Waste Around The World… 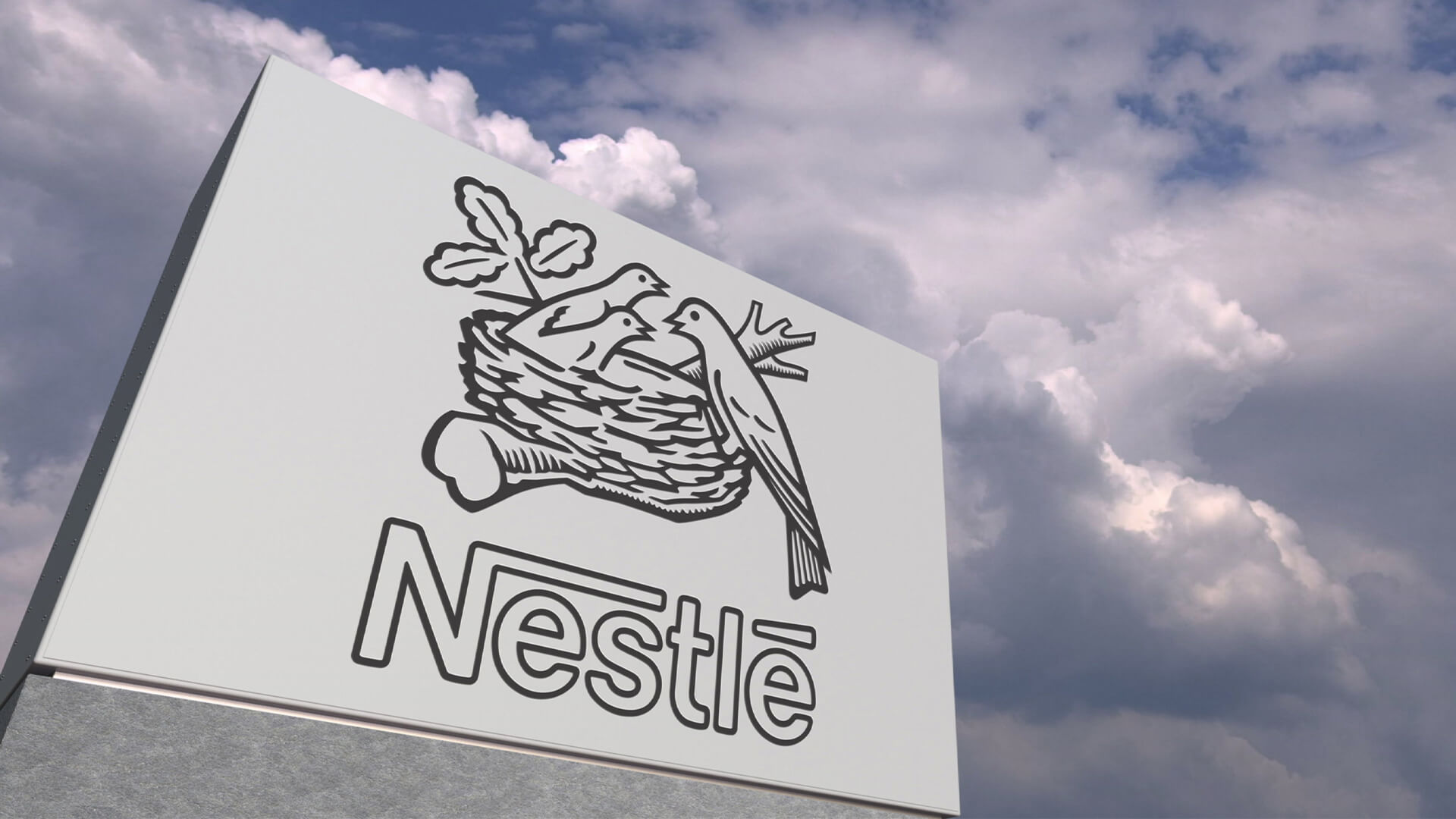 How Big Brands Are Combatting Waste Around The World…

Waste is a worldwide issue, with major cities producing nearly 1.3 billion tons of waste every single year, with that number set to double.

We are all contributing to making our planet a better place to live, abandoning single-use plastics for paper tablecloths, for example. But did you know that only 14 per cent of plastic packaging is actually recycled?

Given the disproportionate plastic disposal regulations around the world, it’s become extremely important for big brands to take part in global initiatives to reduce the amount of waste driven by big brands. Coca-Cola has been recently called out and shamed for being the world’s largest plastic polluter, for the second time in a row, with 12,000 products found across 37 different countries.

Corporations must take action now. So, what are they doing to help us combat waste?

Send Back to Recycle

Walkers is among many companies who have set up schemes that recycle packaging properly. Crisp lovers can send their crisp packets from any brand to Walkers for free, who have over 1,600 drop–off points across the nation, who will turn the plastic nuisances into other items with TerraCycle. These packets cannot be recycled by putting them in a recycling bin as they need to be separated and recycled separately.

Britons eat around six billion packets of crisps a year, so it’s not surprising that in 2018, a 30 year old packet of Walkers crisps was found on Cornwall beach. Due to the overwhelming response from consumers, Walkers has asked that to make the scheme as sustainable as possible, consumers send larger volumes of packets less frequently to reduce the number of miles travelled by couriers.

This scheme is a temporary solution until Walkers implement environmentally friendly packaging. Duncan Gordon, corporate affairs director at Walkers, said: “The scheme is still relatively new, and we’re encouraged by the response to it so far … It’s the fastest growing scheme of its type and we’re working hard to promote it. In the meantime, we continue in our ambition to develop packets that are 100% recyclable, compostable or biodegradable”.

Other brands are participating in similar schemes, such as Boots Opticians, Nike, H&M, Zara, Levi’s, Lush, The Body Shop, and MAC.

At the beginning of 2019, some of the biggest brands signed to collaborate with international recycling giant TerraCycle in testing a new way to repurpose packaging as opposed to just throwing it away. The Loop is a new scheme similar to the old school glass milk bottle process, designed to eliminate the world’s toxic reliance on single-use plastics.

Alan Jope, CEO of Unilever, said: “We want to put an end to the current ‘take-make-dispose’ culture and are committed to taking big steps towards designing our products for re-use. We’re proud to be a founding partner of Loop, which will deliver our much-loved brands in packaging which is truly circular by design”.

Admittedly a disruptive solution to single-use plastics, this complex and expensive idea will eventually decrease in cost and can hopefully result in a zero-waste future. It is hoped that consumers will become accustomed to this new process, which will be made to be as convenient as possible to encourage popularity across the world.

While there’s still a long way to go to create a sustainable society, it must start with big brands giving us alternative options to cut down on our plastic footprint. Hopefully new processes and behaviours will become the norm, and we can have a healthy planet. 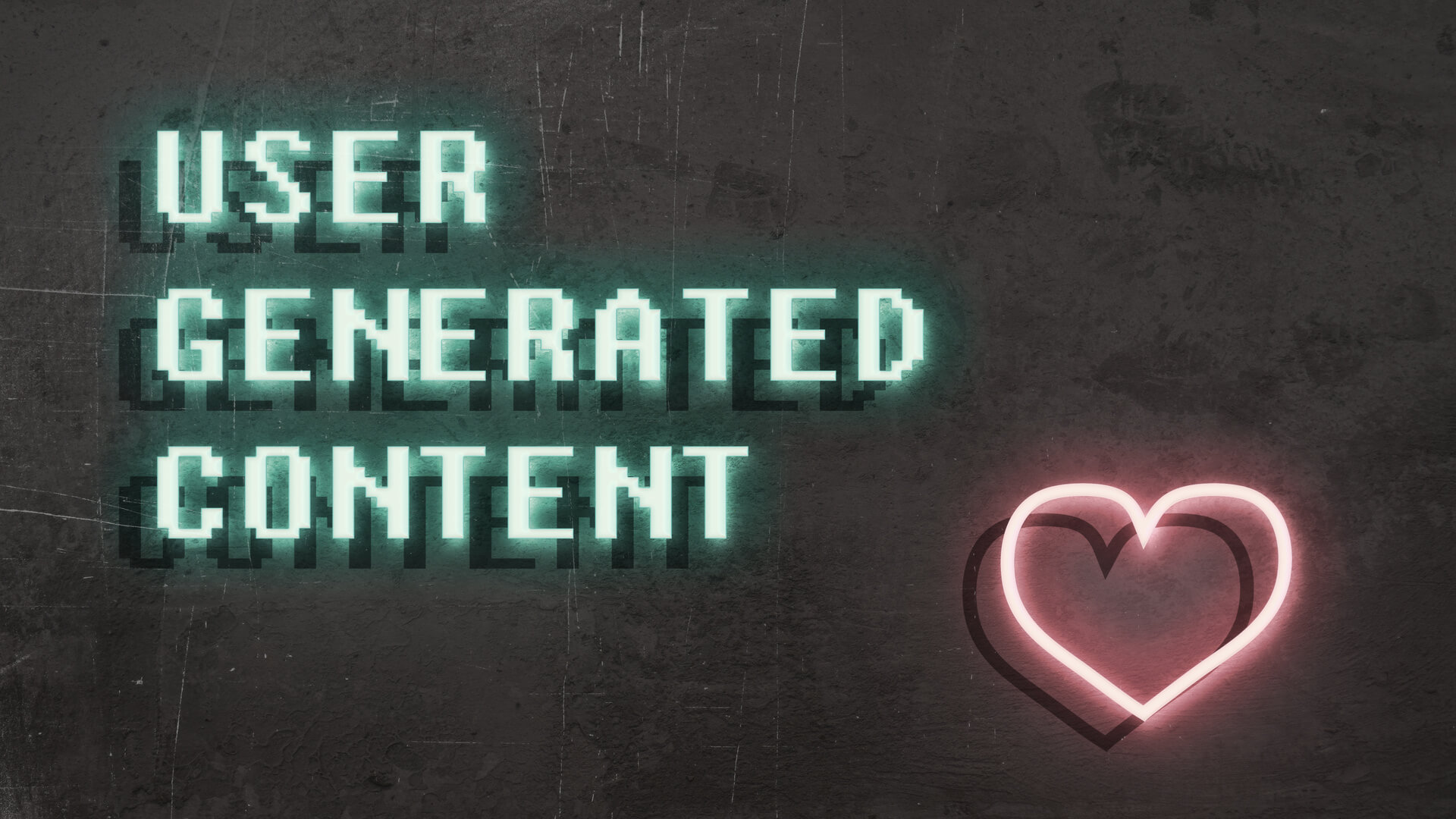 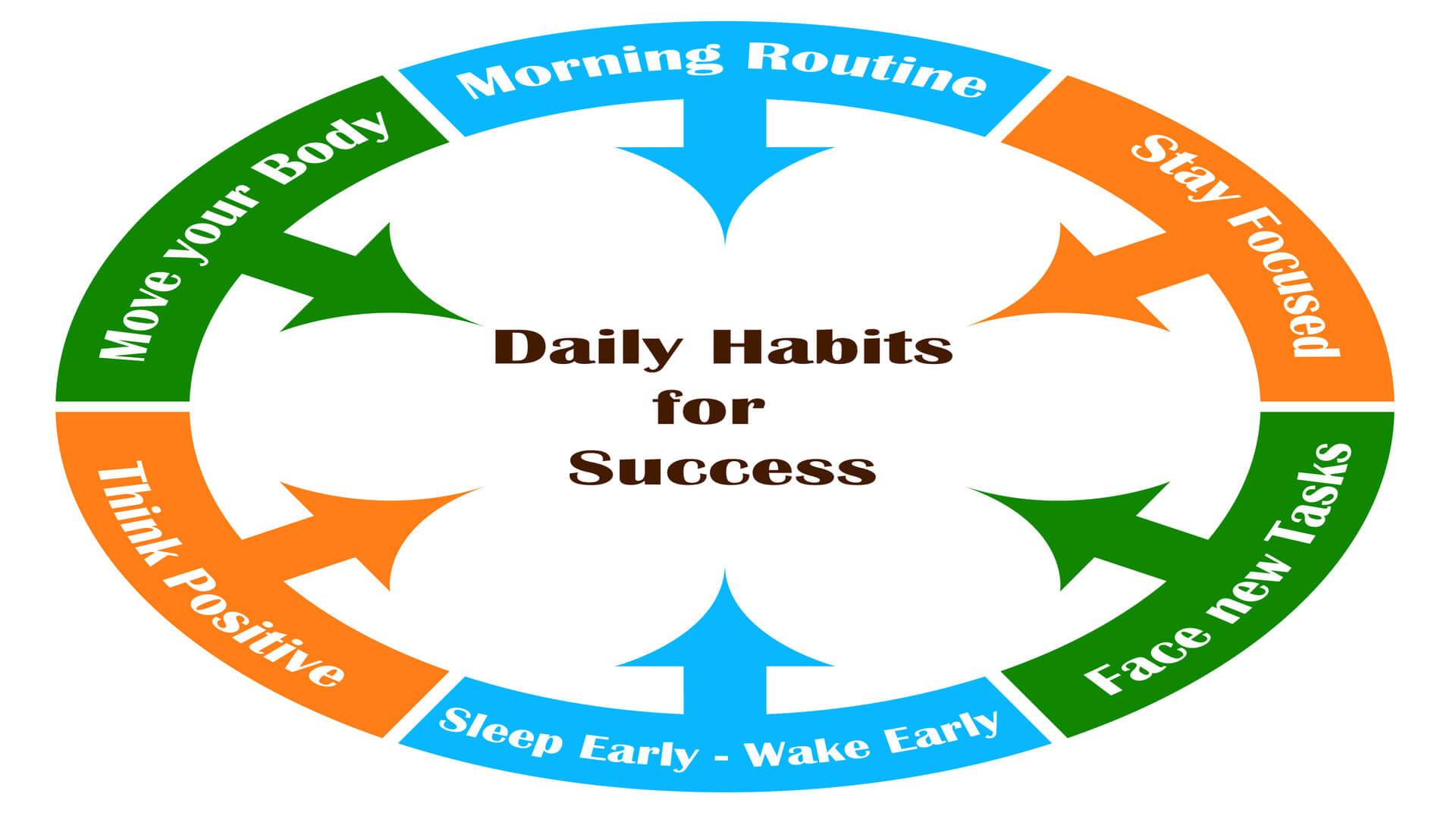 5 Daily Habits You Should Follow to Become Successful in 2021 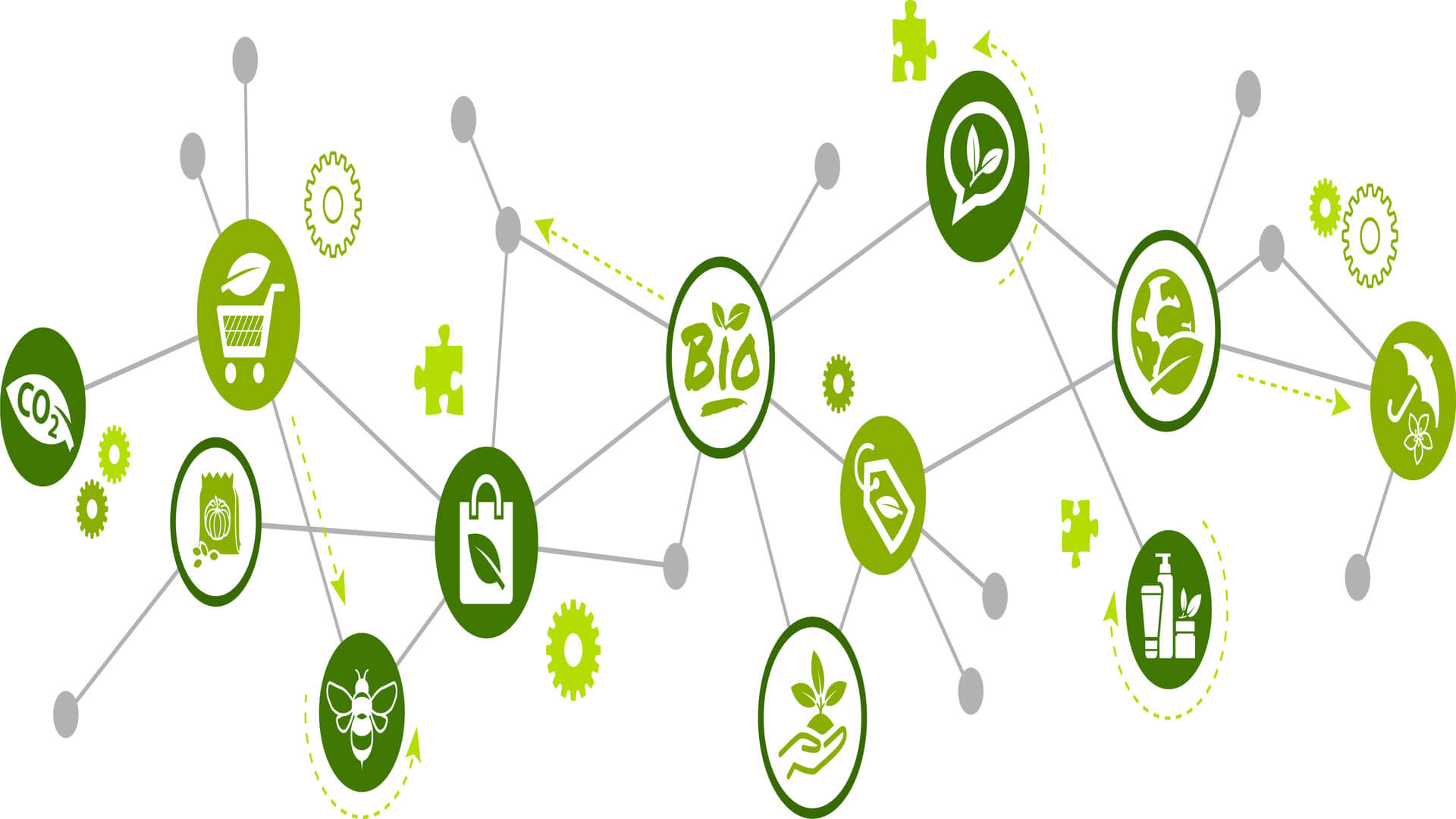