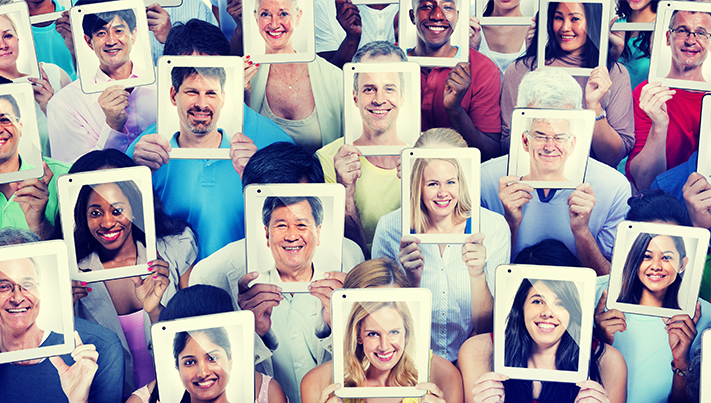 Lookers, who provide car servicing plans, is celebrating after its apprenticeship programme was acknowledged as the most diverse in the country at the annual AAC Apprenticeship Awards, held in Birmingham recently.

Organised by FE Week and the Association of Employment and Learning Providers, the newly introduced Apprenticeship Diversity Award recognised Lookers’ efforts to increase diversity in apprenticeships, as well as work with apprentices who have special educational needs.

Last year saw Lookers welcome 150 apprentices to its apprenticeship programme, matching the previous year’s number of inductees, bringing its total up to 500.

The group also has 17 female apprentices among its ranks, a number that compares favourably within the motor retail sector and a number that the retailer is focussed on increasing in the near future.

The retailer was also commended at the ceremony for its commitment to sourcing talent from diverse backgrounds, including recently launching a 12-week traineeship at the Lookers Audi Group Paint & Body Preparation Centre in North Tyneside, which aims to give young people out of work and education the opportunity to gain full time employment.

Steve Maule, Group Head of Qualifications and Diversity at Lookers, said: “For a motor retailer like Lookers to have won the Apprenticeship Diversity Award is a huge leap forward for an industry that hasn’t traditionally been seen as employing a diverse mix of people. We are immensely proud of this and have further plans in place to ensure that we remain at the forefront of employment diversity.

“The motor industry is moving forward at an unprecedented pace, whether it’s technology or the customer experience, and it’s critical that we have the right mix of people, from all corners of society, to help us stay one step ahead.”

The Lookers Apprenticeship programme was recently named as Regional Macro Apprentice Employer of the Year for the second year running and was also ‘Highly Commended’ at the National Apprenticeship Awards.

Adam Carney, Group Diversity Manager at Lookers, said: “Increasing diversity within Lookers is one of our strategic focuses and was one of the main messages from our recent Annual Conference. We very much see the apprenticeship levy as an opportunity to diversify our work force and create a sustainable talent pipeline.”