Geoswift : A Crucial Component on the Global Financial Landscape 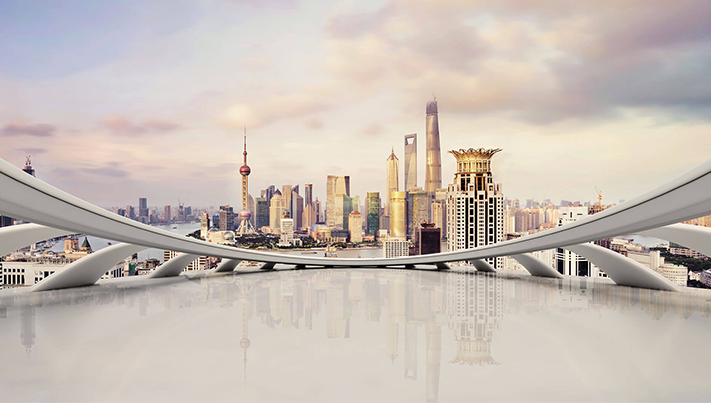 Cross-border payments were one of the areas of the global financial landscape that were seen to be an immense challenge, despite significant leaps forward in technology and world-wide connectivity. Tied to stringent regulation, few companies seemed eager to ‘bridge the gap’, and attention was drawn elsewhere to less challenging areas. Yet, technology also yielded the answer and, in the years since, a wave of disruptors has flooded a sector that seemed barren just a few short years prior.

Among these disruptors, Geoswift has differentiated themselves through an eagerness to go above and beyond being, merely, a cross-border transaction company. Utilising proprietary technology and in-depth, expert knowledge of payment ecosystems, Geoswift has emerged as a leading presence in the Asian market – primarily, for payment services to and from China. This is made even more impressive when you consider the ever-shifting regulatory requirements in the region, as well
as the ever-increasing demands in payment efficiencies across the globe. It is, by all regards, no small feat to – not only distinguish yourselves in this competitive environment – but to stay ahead of the pack. Geoswift has made it almost seem seamless, easy. Moreover, in 2007, Geoswift was awarded the National License by The State Administration for Foreign Exchange (SAFE), an administrative agency of the People’s Bank of China. This made them one of only a handful of foreign firms to operate currency exchange services in China.

Though the company is headquartered in Hong Kong, they have teams distributed across Beijing, Shanghai, Singapore, Shenzhen, London, Vancouver, Seattle and San Francisco, ensuring that someone is on-hand at all times, regardless of location.

It would be remiss to not touch on Geoswift’s success in the e-commerce environment, in which they play a vital role. Again, China’s impact in the sector is undeniable: as one of the largest and fastest-growing e-commerce markets it provided a valuable opportunity for Geoswift to capitalise on an area with an overwhelming demand for seamless payment transactions. In this, they help clients to enter this massive market easily where countless others might have stumbled.

Considering all of this, it is clear why Geoswift were spotlighted as the ‘Most Outstanding Experts in Foreign Exchange Services’ with a future that looks set to further distance themselves from their peers and competitors. 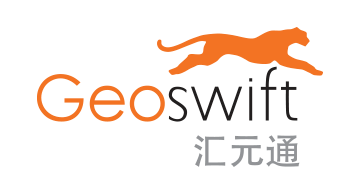