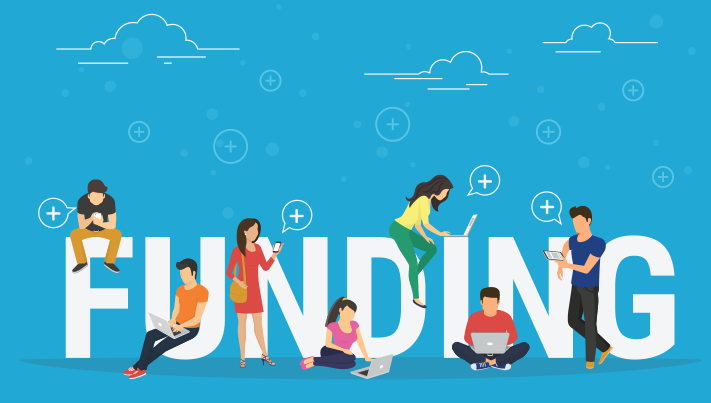 Following the publication of research suggesting that women are more successful than men when it comes to crowdfunding for scientific research, Juliet Eccleston, co-founder and CEO of AnyGood?, has warned that these results illustrate the shocking level of unconscious bias that still exists in us all – and the pressing need for change.

The research, carried out by Henry Sauermann of ESMT Berlin, Chiara Franzoni from MIP Politecnico di Milano and Kourish Shafi from the University of Florida, has shown that women are more successful at crowdfunding for scientific research than their male counterparts. According to the research, whilst the majority of campaign creators studied were male, they only enjoyed a 43% rate of successfully reaching their funding target, compared with 57% for females.

However, women’s significantly higher success rates in crowdfunding contrast with their lower odds of achieved funding when competing with men for grants from government agencies or venture capital funding. For example, research carried out by the UK VC & Female Founders for the Treasury found that for every £1 of venture capital (VC) investment in the UK, female-led start-ups receive less than 1p. All-male founder teams, however received 89p, while mixed-gender teams collected the remaining 10p.

Commenting on the research, Juliet Eccleston, co-founder and CEO of AnyGood? , has said:

“In a world where traditional funding systems are almost exclusively skewed towards male-dominated teams, this research is a welcome breath of fresh air. What the study exposes is the overwhelming bias ingrained in us all. Clearly, when ideas are opened up to a wider, more diverse public, women are more likely to have their business ideas accepted and supported than when put to more homogenous teams of senior executives. In this particular instance, it’s highly possible that the reason for the success noted by female’s seeking financial aid for their scientific research is because the crowd recognises that this demographic is less likely to gain the grants elsewhere.”

“As a female founder that is currently crowdfunding myself, research like this highlights the extent of unconscious biases that are impacting us all. I’d rather have my ideas accepted on the basis of their content rather than as a result of gender – or any other characteristic. Even the fact that the crowdfunding research shows a fairly large sway towards women could be construed as problematic.”

“It’s certainly not a simple problem to deal with, and a number of approaches will need to be taken to ensure attitudes can change for good. In my opinion, while there’s been a lot of positive progress in recent years, without a widespread commitment from people to professionally and personally challenge bias – the same problems will remain.”