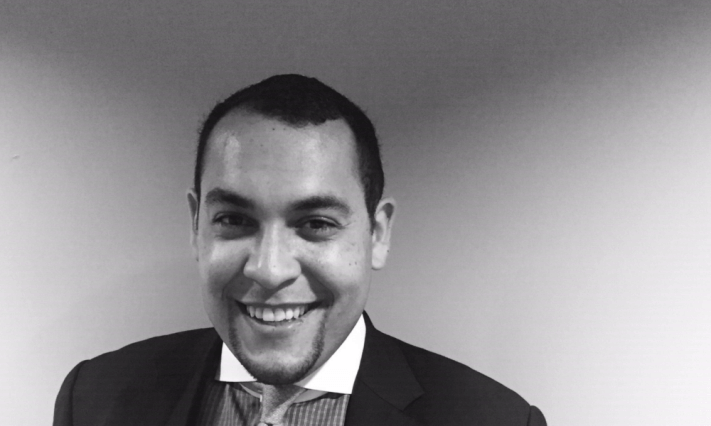 Crasner Capital is an award-winning boutique investment banking firm based in London with a strong focus on Emerging Markets. Recently, we invited Founder Nick Crasner to tell us more about his role and also the successful company.

Crasner Capital is an award-winning boutique in a highly competitive world of mergers & acquisitions advice in Emerging Markets. Headquartered in London, Crasner Capital has deep roots and experience of helping private equity funds and strategic buyers to acquire companies and form partnerships in India, Africa and South East Asia. Nick Crasner and his strong team also work with the boards of companies from the emerging economies as sell side advisors. The company covers a variety of industries but has particular expertise in Financial Services, Technology and Consumer sectors.

Beginning the interview, Nick Crasner describes his responsibilities, his leadership style and goes into detail about his career milestones as well as hinting the key to his success.

“My role is to win work. I enjoy generating deal flow interesting areas of the markets and talking to astute businessmen and women about their strategic plans, as well as finding ways to help them to achieve their goals. I spend a lot of my time at the coal face growing our brand, doing business development and then overseeing all of the deals that we are engaged on. Clients trust us to deliver and I’ll work tirelessly to do that for them”, says the dynamic, young investment banker.

“At the age of 15, I had already started my first business. We didn’t make millions, but it taught me a lot.”

The 6ft2 former rugby scholar, who has lived and worked in Asia, Africa, Europe and the UK sits in front of us in a perfectly crisp navy suit, a beautiful pink tie (matching his socks) and a monogrammed shirt and goes on to say, “one of my father’s mottos was, ‘Play to your strengths!’ Given that I had lived in interesting places, I had a network, spoke the languages, I wanted to find a way to work in banking and cover markets that I knew intricately. I didn’t start as an Investment Banker. Instead, I started by doing capital introductions and working as a consultant and broker”.

“People ask me about success. While I know that I have achieved things that I set out to do, I wouldn’t say I’m successful. Instead, I would say I’m a humble, hardworking and still the hungry, focussed person I’ve always been. Success is something that other people perceive and if I can be a role model to people then I am very pleased about that. However, there’s plenty more to come from me”.

Following on from the point about hardwork, Mr Crasner describes the culture within the company, highlighting the key principles his staff adhere to.

“Crasner Capital is built on teamwork. Not everyone is good at everything but if you have a team of stars and you can web them together, you can be very powerful. In addition to this, I like people with hunger for dealmaking. At the same time, I won’t hire anyone that does believe in giving back, team and charity – which all mean something to me. We often do get involved in sports activities, charity events and more – as a team!”.

“Although I see myself as a very involved Founder/CEO on deals and clients, when it comes to staff, I like to take a hands-off approach. I think our platform is exceptional and allows any high achieving individual to do brilliantly, and so I think it is important to not micro manage, but to provide guidelines and advice where needed. Mr Crasner was recently selected by CEO Monthly as part of CEO of the Year 2017. When discussing the success, he oozes humility and it’s clear that he loves what he does.

“I am truly honoured to be considered for this award”.

Bringing the interview to a close, Mr Crasner highlights some of the exciting future plans that lie ahead for Crasner Capital, which include opening new offices in Asia and the Middle East and using them as a hub to have greater penetration in the Africa and South East Asia markets.

“Looking ahead, we have some pretty serious expansion plans for the firm in the next five years. We plan to continue our growth and launch satellite offices in Asia and the Middle East. I think Dubai is a natural hub for East Africa, India and the rest of the Middle East region. Also, I think we will go into Singapore or Hong Kong at some stage.”

In closing, Mr Crasner provides some advice for those who are looking to create similar success to his.

“I would say to anyone that wants to follow in my footsteps, that it’s not easy and no one will do it for you. Be confident, be humble and believe in yourself and your own ability. Make sure you surround yourself by a stellar team as you can’t be good at everything yourself”.