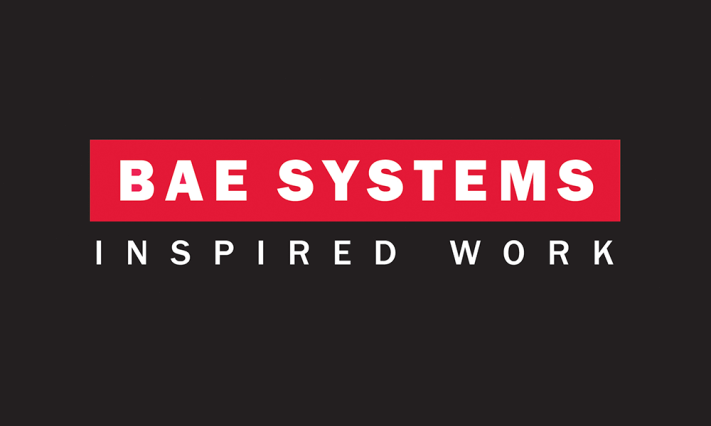 The Board has also today confirmed that Charles Woodburn, currently Chief Operating Officer, will be appointed as Chief Executive from 1 July 2017. Until that time, Ian and Charles will continue in their current roles.

Ian King will retire after a career spanning more than 40 years in the defence sector, including serving as Chief Executive since September 2008.

Charles Woodburn joined BAE Systems in May 2016 as Chief Operating Officer and Executive Board Director, following over 20 years’ international experience in senior management positions in the oil and gas industry.

Sir Roger Carr, Chairman, BAE Systems plc said:
“After a distinguished career, Ian will retire leaving a legacy of disciplined performance, ethical behaviour, a burgeoning order book, a track record of delivering shareholder value and a strong leadership team. During his tenure as Chief Executive, Ian has built a world-class defence engineering and technology business, providing vital capabilities to our customers and contributing to the security and economic prosperity of the nations in which we operate.

“Since his appointment last year, Charles has made an important contribution to the Company, bringing impeccable engineering credentials, broad international experience and fresh perspectives to build on our existing strengths. In his new role, he will build on an enviable inheritance to create an exciting future, where we will continue to be performance-driven and values-led.”