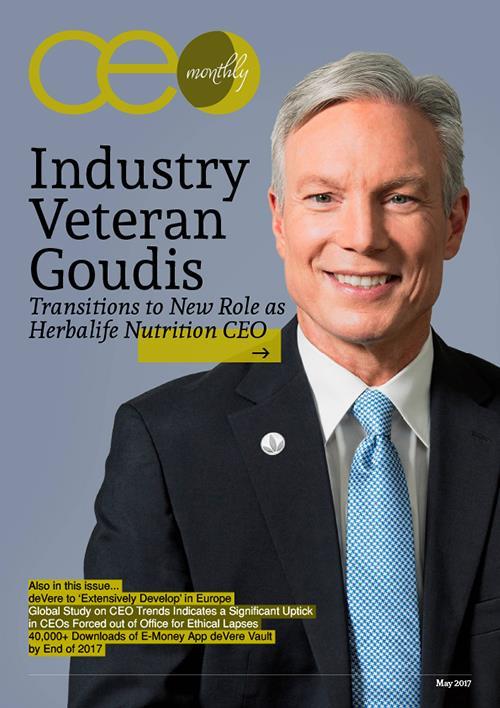 Welcome to the latest edition of CEO Monthly, providing you with the latest news, updates and comment from across the globe, spanning every major industry and sector.

In cutting edge research, iPass Inc. recently announced their iPass Mobile Security Report 2017. The results of this revealed that 40% of organizations believe that C-level executives, including the CEO, are most at risk of being hacked when working outside of the office. Cafés and coffee shops were ranked the number one high-risk venue by 42% of respondents, from a list also including airports (30%), hotels (16%), exhibition centers (7%) and airplanes (4%).

Other research reveals that the share of CEOs forced out of office for ethical lapses has been on the rise, according to the 2016 CEO Success study released on May 14th by Strategy&, PwC’s strategy consulting business. The study, which analyzed CEO successions at the world’s largest 2,500 public companies over the past 10 years, reports that forced turnovers due to ethical lapses rose from 3.9% of all successions in 2007-11 to 5.3% in 2012-16 – a 36% increase, due in large part to increased public scrutiny and accountability of executives.

I hope you enjoy reading this insightful edition.