Flynet : Bridging the Gap Between the Old and the New 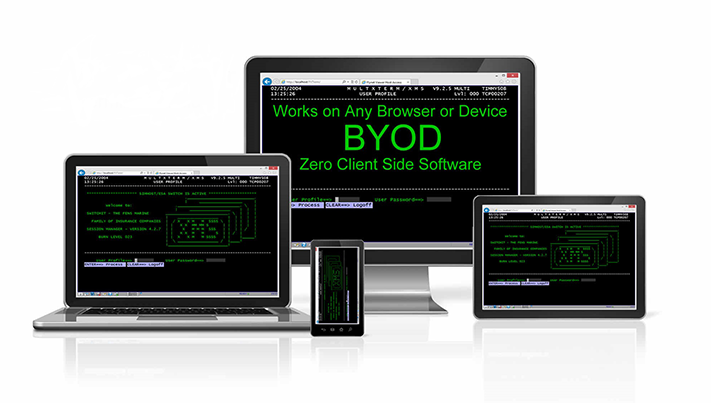 Since 1995, FlynetTM has been a leading provider of terminal emulation and host system integration software and services. Following Flynet’s CEO, Christian Rule, being recognised as the 2019 CEO of the Year for the United Kingdom we endeavoured to take a closer look at the company and spoke to Christian to find out more.

“Flynet is a swiss army knife for organisations that own legacy technology and are facing modern business challenges. ” – Christian Rule, CEO

Flynet represents one of those fundamental, but often overlooked, sectors on the greater professional landscape, bridging a gap between fully integrated and established legacy infrastructure and today’s up-to-the-minute systems. Ultimately, in today’s technologydriven idea economy, Flynet’s solutions cannot be overstated in their importance.

Driven by an ethos that is aimed at achieving real-world business results quickly, Flynet have soon differentiated themselves in an arena that is incredibly competitive. This, ultimately, rests at the feet of Christian who remains focused on ensuring that their client’s expectations are well and truly exceeded.

“Our biggest differentiator is speed and time to value. Our approach is top-down, so we deliver business functionality first rather than bottom-up where you spend a lot of time on
developing technology. In most cases the business requirement is delivered with Flynet’s out of the box functionality so business wins can be virtually instant. The ROI is often exceeds 1,000%.

“Some notable examples include the likes of Tesco, where we increased profitability and efficiency. At DAF Trucks we enabled them to move forward a project using citizen developers that was delivered in 70 days, against a quotation from a global systems integrator of 2-man years of consultancy. At Canada Life we improved operator efficiency and reduced input errors, driving more value from the existing resources and increasing scalability.” Christian adds.

All in all, Flynet is in the business of modernisation, integration and improvement – which remains crucial to a vast number of companies across a plethora of industries. Especially those that have legacy infrastructure that would be costly to replace in its entirety. Flynet offers a seamless, elegant and modern standards- based solution that has proven itself a worthwhile and effective investment.

In his closing comments, Christian offers a glimpse into Flynet’s future as they look to expand their reach and reinforce their offerings. “We have a major software product launching next year that will broaden the reach of the Flynet platform to include modern contemporary business systems, creating a single standards-based development environment that will provision for the mash up of systems in a low/no code IDE, creating a service based API gateway to all systems that are touched by the Flynet suite.”