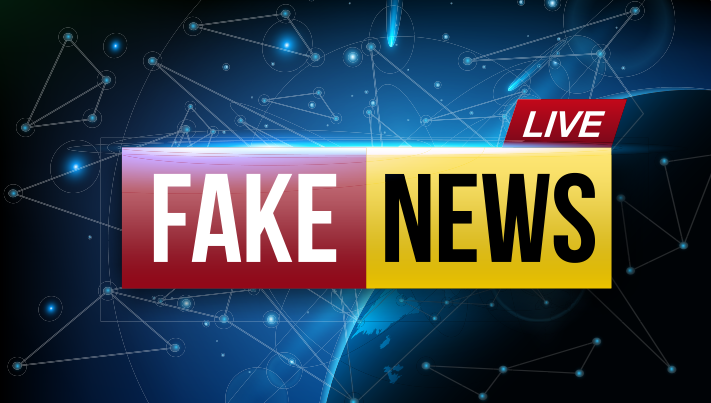 The media bandy these terms about on a daily basis, but what do they really mean?

Fake news and libelous material are both false. In the case of libelous publications a complainant can sue for damages if they’re able to demonstrate how the published material has caused, or is likely to cause, them serious harm.  Fake news may well cause no harm at all, particularly if no one believes it.  In short: libel is fake news, but fake news is not necessarily libelous.

Fake news and the individual

When considering fake news, where better to start than with Donald Trump himself? In the case of Malik v Trump the claimant was a Muslim Londoner. He sued Trump in the English High Court over some of the statements Trump made as a presidential candidate on the campaign trail, particularly in relation to Muslims.  These included the claim that there were “places in London and other places that are so radicalised the police are afraid for their own lives”.

Mr. Malik’s claim was struck out by the High Court.  The Court recognised “the strong feelings which the statements made by Mr. Trump have elicited” and that they may have “caused real upset and a sense of injustice to a section of the London community and more widely”. Nonetheless, the Court found that Trump’s statements made no specific allegations against the claimant which were actionable under English law.

The Judge was able to reach this conclusion without considering whether the statements in question were true or false. This illustrates one of the crucial differences between fake news and those falsehoods which are legally actionable through a libel claim: actionable libels must say something about the claimant.

Defamation and the ordinary reasonable person

What the words say about the claimant has to be defamatory with regard to him or her. Since the threshold for bringing libel claims was raised in the 2013 Defamation Act, these words must now be seriously defamatory. They have to have caused the claimant’s reputation to be seriously damaged in the eyes of the ‘ordinary reasonable person’.

In the case of Brown v Bower [2017], the Judge had to determine the meaning of words in a short passage in Tom Bower’s biography of Tony Blair. The words at issue referred to historic allegations made by the News of the World about Nick Brown MP, the Labour Chief Whip, having used rent boys.

The Judge found that the words meant there were reasonable grounds to suspect that Mr. Brown had used rent boys. There was no suggestion by Tom Bower that the allegation was true, but the Judge said that the “issue of whether it is defamatory to say of someone that s/he has paid individuals (male or female) for consensual sex is controversial. Judged by 2017 standards, do ‘right-thinking people’ regard such a statement as defamatory?”.

This is a question which will be tried in 2019. The claim will fail if the trial Judge decides that the allegation, irrespective of whether it is true or false, would not seriously damage Mr. Brown’s reputation in the eyes of the ordinary person.

Under the EU General Data Protection Regulation or GDPR, and the Data Protection Act 2018, individuals have a right, in appropriate circumstances, not to have inaccurate information published about them.

The Court can order a Data Controller (who exercises control over the processing of data and carries data protection responsibility for it) to erase or rectify inaccurate personal data, and to inform those to whom this data has been published that it has been erased or rectified. It can also require the Data Controller to pay damages for any distress caused. One example of a Data Controller would be a publisher of news.

Although journalists who publish inaccurate data in good faith enjoy strong protection relating to free speech, the Data Protection legislation can be a powerful weapon against the non-journalistic disclosure of false information. However, this legislation protects the rights of individuals, but not of companies.

So, where do businesses stand?

A company may take legal action where false allegations have caused it, or are likely to cause it, financial loss. This is known as ‘suing in the tort of malicious falsehood’. It requires the claimant to prove that the allegations have been published dishonestly and must be supported by cogent evidence of bad faith.

Whether faced with fake news or libel, CEOs need to be prepared to act quickly and decisively to stop the spread of false messages and curb their effect. Every company Board should have a crisis management plan and understand how to deal with requests for information; particularly how to address awkward questions from the press.

Prompt intervention by a well-coordinated team of in-house staff and trusted external advisors will almost certainly limit, and in some cases invalidate, the impact of fake news or libel.