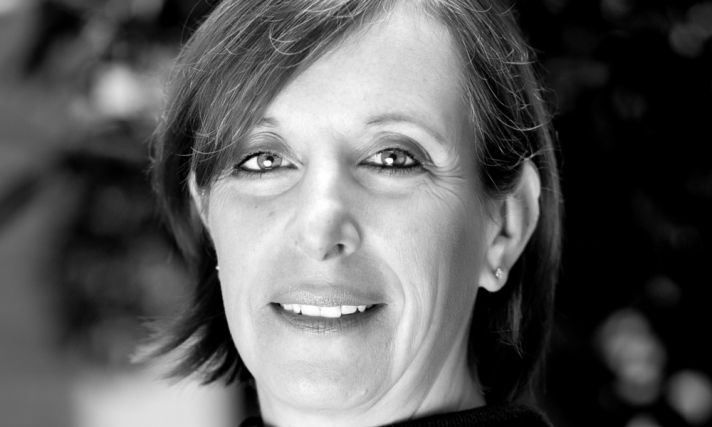 Niki Fuchs, Managing Director and Co-Founder of Office Space in Town, tells us more about Gender Balance in the Workplace.

Gender equality has become a lively topic in recent months, and rightly so. Despite evidence pointing to the bottom line benefits of gender diversity, a disproportionate number of sectors remain stubbornly male-dominated. One of the worst offenders is the property and construction sector, where women represent around 15 per cent of the work force. An interesting outlier, though, are the flexible and serviced office sectors, which, due to the growth of proptech and entrepreneurialism amongst women, tend to have more balanced gender ratios and are helping to address the balance of the sector as a whole.

There is a lot more to be done, however, as female representation is lacking across all levels, but particularly in senior management, leaving a conspicuous gender pay gap. To improve gender parity, an industry-wide cultural shift needs to occur, driven by those in leadership positions; whether they are men or women.

After surveying 350 large public companies in North America, Latin America and the UK, the global consultancy McKinsey found that businesses in the top quartile for gender diversity were 15 per cent more likely to produce better returns.  The report found that, for every 10 per cent improvement in gender diversity, there is a two to four per cent increase in profits. Despite such compelling evidence that gender parity in the workplace is good for performace, the construction and property industries remain stubbornly male biased.

It is a shocking fact that, according to diversity agency INvolve, there are more FTSE 100 bosses called David than there are FTSE female CEOs, highlighting, albeit in a light-hearted way, how little progress has been made in bringing diversity to the very top of UK plc.  Despite this, UK property and construction plc lags behind even the FTSE 100 in senior gender parity.  According to a recent report by recruitment consultancy, Randstad, one in every five board members in construction is a woman while FTSE 100 boards comprise of 28% (1 in 4) female members.

A survey, administered by Women in Property (WIP) and Gapsquare, revealed that out of all the female respondents, only 12 per cent were in a managerial position. Furthermore, according to government figures, the property and construction sector has one of the worst median gender pay gaps at 25 per cent. The same report found that only 21 per cent of women make it into the top quartile of the big property and construction companies. To put this in context, professional roles in finance – another sector that has traditionally been viewed as male-dominated – is approaching a 50:50 gender split and in the public sector, women outnumber men.

In this respect, the property sector seems resistant to change and is perhaps guilty of fostering outmoded beliefs. Half of the industry C-suite executives polled in a survey by WIP and Gapsquare believed that, all things being equal (qualifications, experience and ability), a man would perform better at board level than a woman. Clearly, then, there is a deep-rooted unconscious bias that must be addressed if the industry is to encourage greater gender diversity in the workplace.

One of the reasons for this unequal gender balance is perhaps because the property and construction services have tended to lag behind other industries in adopting flexible working practices. Human resources data shows that women are still more likely to feature in part-time support roles, whereas full-time, managerial positions often remain the domain of men. If flexible working is to become more widespread and accepted, senior leaders within the property industry should start encouraging such practices.

Compounding the problem of gender inequality is the sizable gender pay gap. The recent government initiative to bring attention to the gender pay gap has highlighted some serious issues within multiple sectors. The findings show that three-quarters of large UK businesses pay men more than women, on average, and that there may be even greater disparity when bonuses are taken into account. Perhaps unsurprisingly, one of the biggest offenders is the property and construction sector.

There are some green shoots of optimism; by 2020, women are expected to make up over a quarter of the total property and construction workforce. This rise is in part being driven by an increase of prop-tech, entrepreneurialism and the ‘serviced’ property market. Driven by the need for more flexible working practices, women are opting for a more entrepreneurial path, rather than the traditional corporate route.

The entrepreneurial path often values skills that are attributed to women, such as good communication, empathy and cooperativeness.  Consequently there is an emerging group of highly successful female entrepreneurs who are having a significant impact on the property market. An example of this is Mandy St John Davey, now one of the most successful residential property developers and also the current chairperson of WIP, South-Wales branch.

We must expedite change

But more must be done if a real difference is going to be made within the sector. At an industry level, women should support other women to drive equality throughout the workforce. WIP is helping to make this a reality by working with companies and organisations to help create greater gender balance by providing a dynamic forum for the sector whose goal is to challenge the status quo. Furthermore, individual property companies should work together to change the norm and to make it unacceptable for a pay gap to exist.

Research shows that gender equality makes economic sense for the economy as a whole.  A McKinsey report found that $12 trillion, or 11 per cent of gross domestic product, could be added to the global GDP by 2025 by advancing women’s equality. Not only is gender inequality a pressing moral and social issue but also a critical economic one. Companies and organisations across every sector should bear in mind that, when it comes to hiring and promoting, the focus should not be about whether a candidate is male or female, but rather about skillset, quality and drive. Those companies and organisations that embrace this at a cultural level will be able to attract and retain the best talent and will be the ones that win in the coming years.