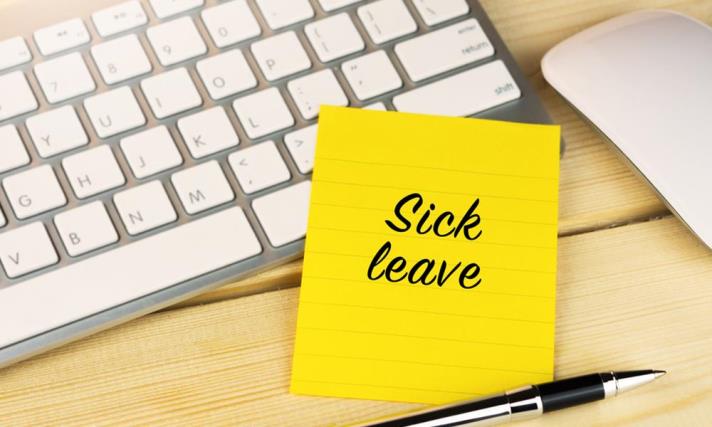 Nobody likes getting sick, but even the healthiest employees can fall victim to a bug from time-to-time. For employees, this means spending a day or two snuggled up under the duvet, catching up on sleep and desperately trying to get back to full health. For employers, it’s a very different story.

Have you ever considered just how costly sick days can be? While absences are largely unavoidable, it can leave employers short of staff and out of pocket. In this article, paper coffee cups retailer Inn Supplies has calculated the cost of sick days.

Number of sick days
Figures from the Labour Force Survey show that in 2016, 137.3 million working days were lost to sickness. Although undoubtedly high, this figure is significantly less than 1999, when sick days peaked at 185.2 million.

So how does this break down on an employee-by-employee basis? On average, 4.3 working days were lost per employee aged 16 or over in 2016. Despite being significantly lower than previous years — in 1993 and 1995, for example, 7.2 days were lost per worker — this figure can still prove costly for employers.

Taking the average UK salary at £27,600 for full-time workers, we can calculate an hourly rate of £14.38. Assuming that employees work 7.5 hour days, each individual sick day would cost employers £107.85, on the basis they would receive full sick pay. The average of 4.3 sick days would cost £463.76, meaning the average UK employee receives almost their standard weekly wage in sick pay each year.

Of course, this is costed for just one individual employee; in reality, it’s very possible that more than one employee will be absent at a time. Using the sickness absence rate broken down by the size of the workforce, we can estimate a more realistic cost for employers.

In 2016, the sickness absence rate for companies with 25-49 employees was 2.2%. This means that 2.2% of all working hours are lost per year. Excluding holidays, there are 1,740 working hours in the standard year, of which 38.28 are lost per employee based on this 2.2% rate. For a company with 49 employees, these sick days would cost a total of £26,972 based on the average hourly rate of £14.38 — almost the entirety of the average UK employee’s salary.

The actual costs could be even higher than this figure. We’ve calculated this amount assuming that all 49 employees receive the average UK salary of £27,600. In reality, senior staff members may earn more than this, driving this cost up further.

Sickness by region
Is there a particular area of the UK that is most prone to losing working hours through sickness? Figures from the Annual Population Survey seem to suggest so.

But which region takes the lowest amount of sick days? Despite its dense population, London has the lowest sickness absence rate of all UK regions at 1.4%. The South East was similarly low at 1.5%.

Sickness by profession
In addition to the regional split, the professions that have the highest rate of sickness absence can also be established. Here are the occupation groups with the highest absence rates due to sickness:

The gender split
Historically, women have always had a higher sickness absence rate than men. This remained true in 2016, with women having a 2.5% absence rate compared to men’s 1.6%.

Minor illnesses were the most popular reason for sickness across both genders, with 32.8% of men and 33.4% of women citing it. Musculoskeletal problems — including neck, back and upper limb pain — were the next most common ailment, although most prevalent in men (23.7% vs. 14.5%).

As we have established, sickness is problematic not just for the employees who are suffering, but for the employers who face the associated expense and loss in manpower. Clearly, it’s in everyone’s best interest to do all we can to encourage employee health and wellbeing. 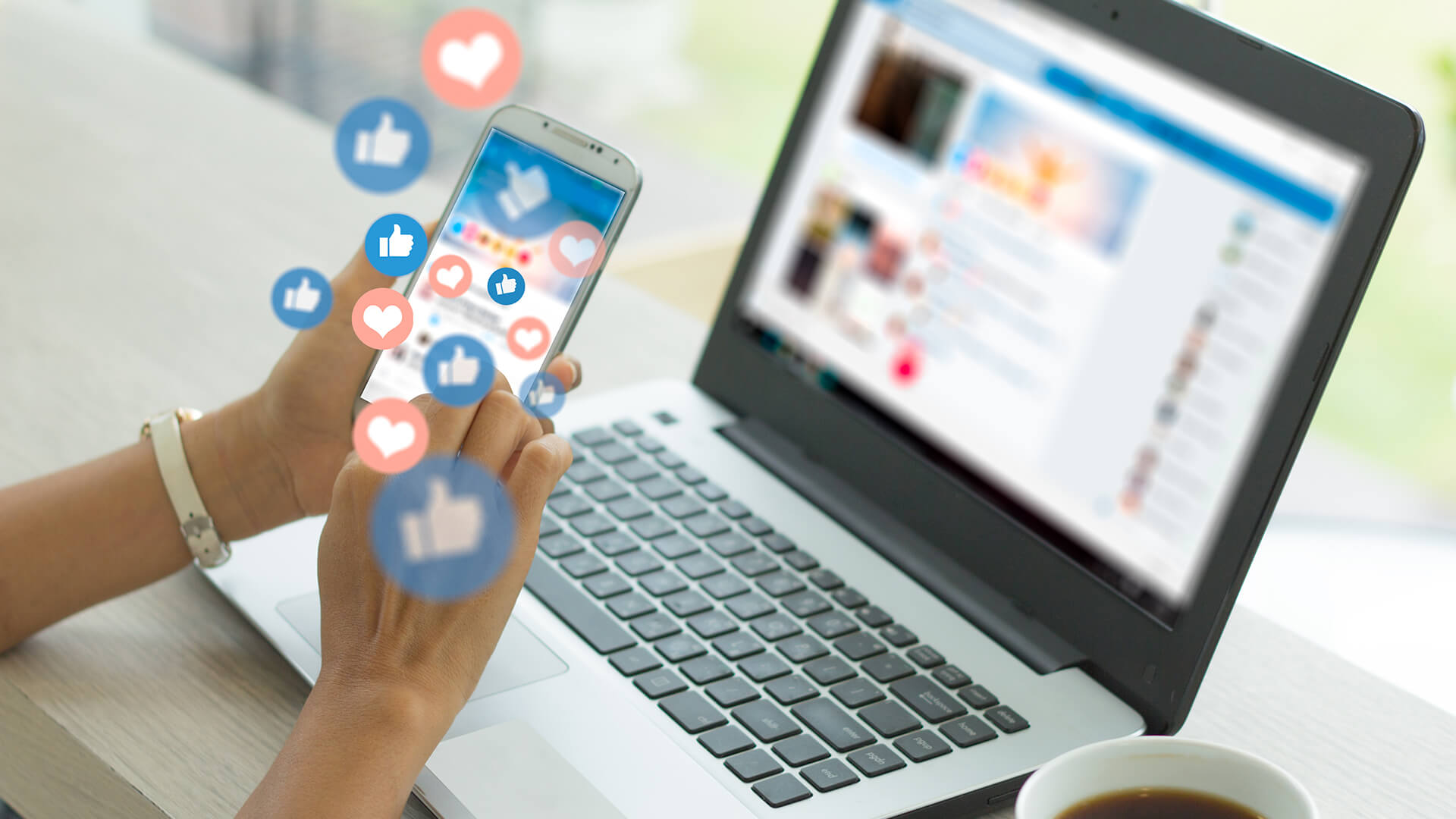 How Companies are Turning the COVID-19 Pandemic Into an Opportunity 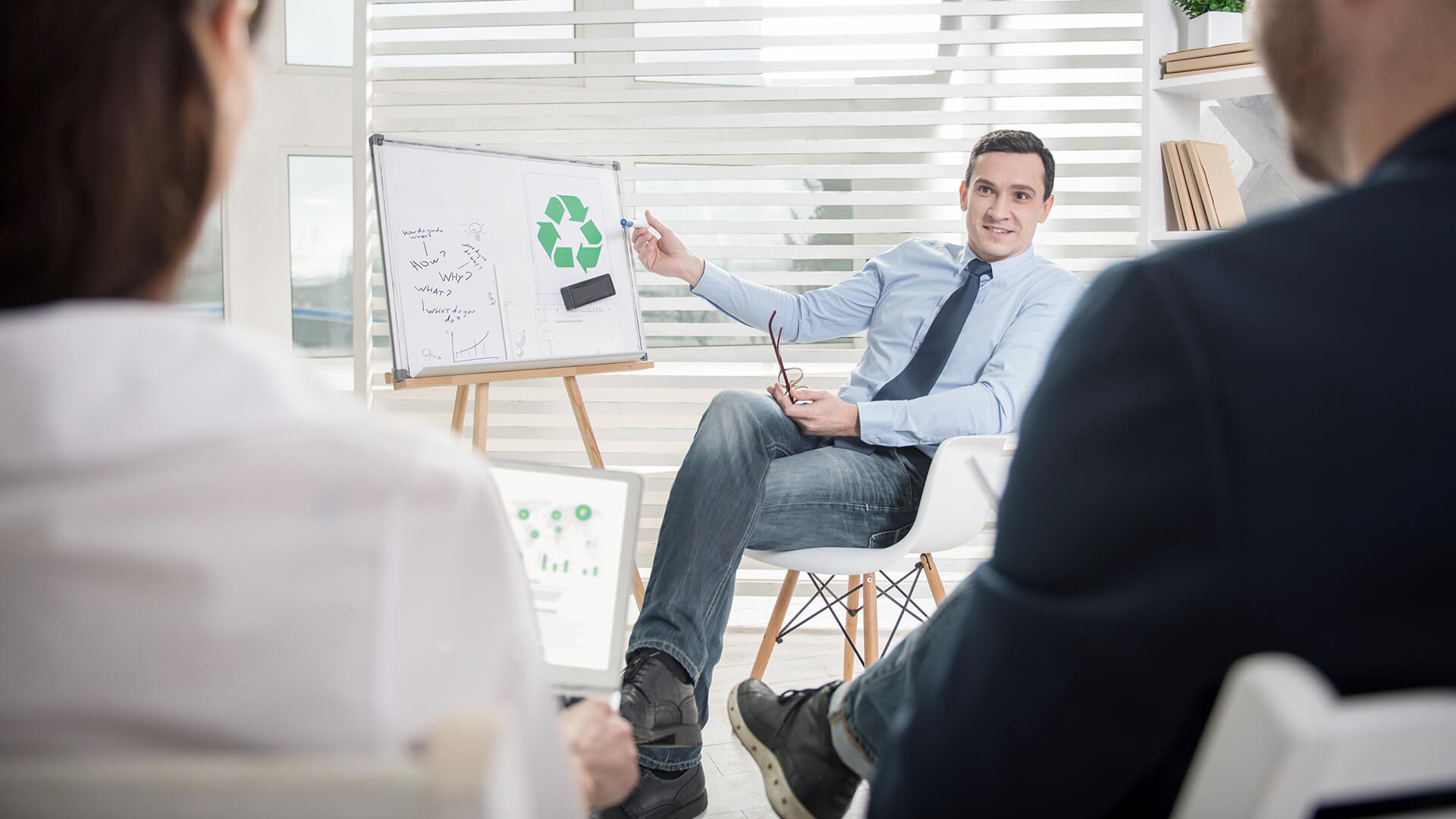 What Kind of Leader Shines During A Crisis? 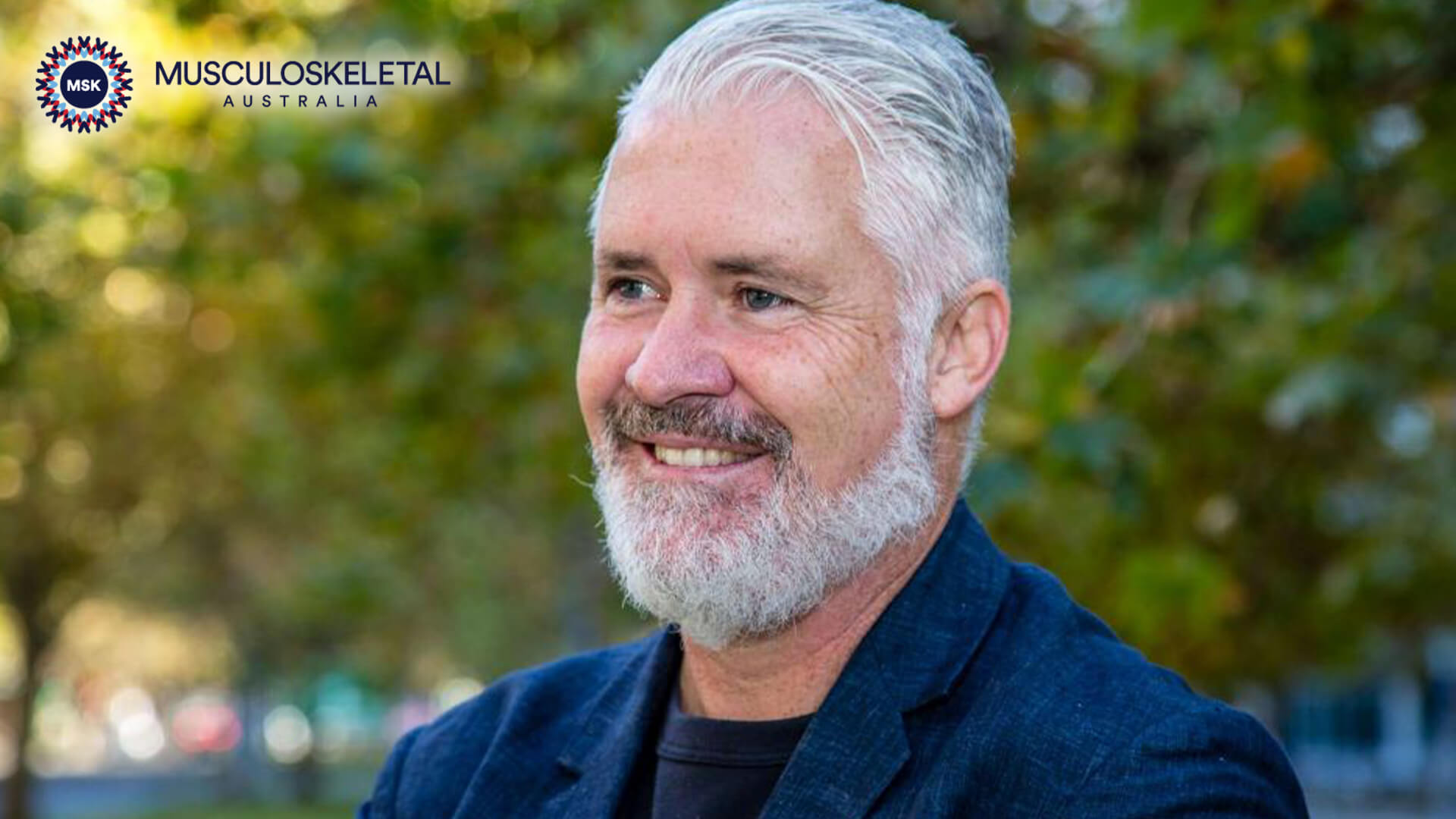