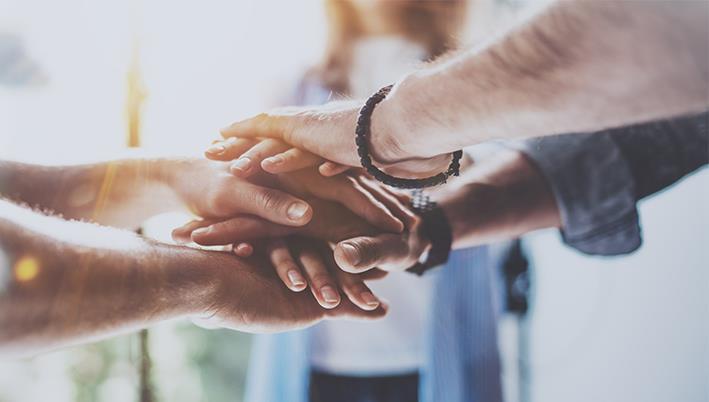 Business leaders must actively engage diverse entry-level talent to overcome a crippling lack of diversity at the most senior levels of business. That is the advice from global talent acquisition and management specialist, Alexander Mann Solutions.

The recommendation comes following an analysis by independent think tank, Global Future, which underlined a lack of representation of British black and minority ethnic (BME) employees on FTSE 100 boards.

“The prevalence of ‘Johns’ on FTSE 100 boards today is, I suspect, the result of archaic recruitment practices”

The recommendation comes following an analysis by independent think tank, Global Future, which underlined a lack of representation of British black and minority ethnic (BME) employees on FTSE 100 boards.

The research also found that almost half of top firms (49%) have no BME representation on their boards, while just 2% of board members fall into this demographic, meaning that there are, in fact, twice as many ‘Johns’ and ‘Jonathans’ as BME individuals on the list. This is despite the fact that 13% of individuals in the UK identify as Black, Asian or Minority Ethnic.

“While it’s no secret that the underrepresentation of minority groups is a perpetual challenge for business leaders and HR strategists alike, statistics such as those compiled by Global Future certainly shine a light on the shameful lack of diversity at the top of UK businesses.

“It is now universally recognised that diverse organisations outperform their competitors. However, if companies are to be truly representative of the customers they serve, they must ensure that they are attracting – and developing – graduates and school leavers from wider and deeper talent pools to build the boards of tomorrow.

“The prevalence of ‘Johns’ on FTSE 100 boards today is, I suspect, the result of archaic recruitment practices where decision makers were inclined to hire in their own image against self-imposed criteria which focused on specific university courses and personal networks.

“However, it’s encouraging to see that the most forward thinking companies are now not only putting in place processes to remove unconscious bias in the hiring process, such as ‘blind CVs’, but also reassessing how to source entry-level talent. For example, by looking at where they advertise roles, the language and imagery they use and how they engage school and parent communities. By doing so, organisations can not only effectively pipeline a greater diversity of future-leaders, but also enjoy the business benefits that inclusivity brings in the short-term.”