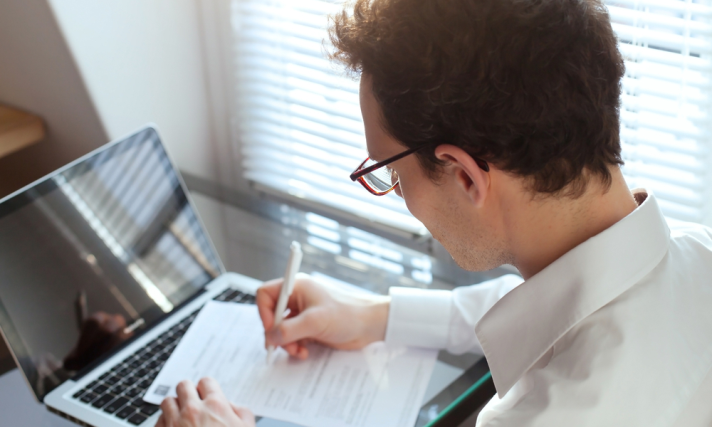 Over half (51%) of all current FTSE 100 company CEOs have a background in finance, with almost one in five (18%) holding accountancy qualifications. That’s according to analysis by specialist recruiter, Global Accounting Network, which researched the education and career history of the acting heads of each FTSE 100 firm.

“We’ve previously noted that the role of the CFO has expanded in its remit and increased in significance in recent years, and the fact that more finance professionals seem to be stepping into top leadership roles is a natural progression of this.

“With UK firms coming out of the back of a recession, it stands to reason that boards and shareholders are increasingly realising the value of strong financial expertise at the highest levels. CFOs have had a much greater say in the strategic direction of firms of late, with their input being widely recognised as absolutely integral to the company’s success. With this in mind, the fact that accountants are disproportionately represented at the top of FTSE 100 firms is unsurprising.

“Traditionally, promoting senior professionals with a strong background in sales or marketing into the top job was often viewed as a sure fire way to boost a company’s fortunes. In today’s climate, however, CEOs with solid grounding in finance are finding that their skills tally with the fundamental needs of businesses, a trend exemplified by London Stock exchange CFO David Warren stepping up to interim Chief Executive after Xavier Rolet stepped down late last year.”