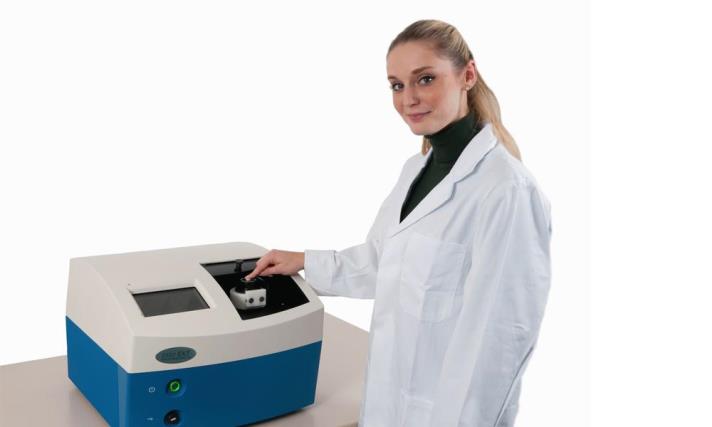 Pressure BioSciences, Inc. is an innovative Massachusetts-based life sciences company. The firm is dedicated to the commercialization of a powerful and enabling high pressure-based platform to help scientists worldwide in their efforts to discover and develop new drugs, vaccines, and diseasepreventive strategies. We profile the firm and CEO/Founder Richard T. Schumacher, who was recently named as part of our Global CEO Top 100, to find out more.

Established in 2004, Pressure BioSciences (OTCQB: PBIO) is leader in the development and sale of innovative, broadly enabling, pressure-based solutions for the worldwide life sciences industry. The Company’s products (instruments and related consumables) are based on the unique properties of both constant (i.e., static) and alternating (i.e., pressure cycling technology, or “PCT”) hydrostatic pressure. PCT is a patented, enabling technology platform that uses alternating cycles of hydrostatic pressure between ambient and ultra-high levels (up to 90,000 psi) to safely and reproducibly control bio-molecular interactions, e.g., cell breakage to release proteins/ DNA for analysis, inactivation of enzymes/pathogens, and digestion of proteins. These and many other laboratory processes are part of the $6 billion sample preparation market that is critical to scientific research. Pressure BioSciences currently focuses the majority of their efforts in the development and sale of pressure-based products into this market.

Founder and CEO Ric Schumacher has served as Director, President, and CEO of Pressure BioSciences since its inception. He previously served as CEO and Board Chairman of Boston Biomedica (a NASDAQ-listed diagnostics company he founded and grew to over 300 employees), President and Director of Panacos Pharmaceuticals (a NASDAQlisted anti-HIV drug discovery company he co-founded), and Strategic Consultant to Trinity Biotech (a NASDAQ-listed diagnostics company for which he was a founding member). Ric served as the Director of Infectious Disease Services for Clinical Sciences Laboratory, a New England-based medical reference laboratory, in the 1980s. Early in his career, Ric spent 13 years as a research scientist and laboratory manager at The Center for Blood Research, a non-profit medical research institute associated with Harvard Medical School. Ric received a BS in Zoology from the University of New Hampshire, where he focused his studies in the pre-med curriculum.

The Company’s primary focus is in the development of PCT-based products for the discovery of biomarkers related to diseases and disorders in humans, animals, and plants, for the design and development of new drugs and disease-preventive strategies, and for the characterization and quality control of biotherapeutics. Customers (academic, government, biotech, and pharma) also use PBIO’s products in the areas of soil & plant biology, forensics, and counter-bioterror applications. To date, PBIO has installed nearly 300 PCT systems in about 175 sites worldwide. There are over 120 publications citing the advantages of the PCT platform over competitive methods.

The Company has recently announced: (i) the acquisition of all assets of BaroFold Corporation (giving PBIO eight additional pressure-related patents), (ii) the receipt of two patents for its pressure-based, cutting-edge ultra-shear technology (UST), and (iii) a co-marketing and global distribution agreement with scientific instrument leader ISS, Inc. These achievements are certain to increase the exposure of PBIO and its’ growing product line to the estimated 500,000 biological researchers in about 80,000 life sciences laboratories worldwide.

As they continue to drive the development and acceptance of their innovative PCT technology platform, and begin to offer new products and services from their BaroFold, UST, and ISS acquisitions and agreements, the Company looks towards a bright and opportunity-laden future.

Pressure Cycling Technology (PCT) is a unique, patented technology platform based on repeated cycles of hydrostatic pressure between ambient (14.5 psi) and ultra-high levels. These rapid changes in pressure are used to control biomolecular interactions for applications such as accelerated protein digestion and the improved extraction of cellular components, including proteins and lipids. The PCT platform allows for a high degree of safety, speed, reproducibility, and convenience in modern sample preparation protocols.