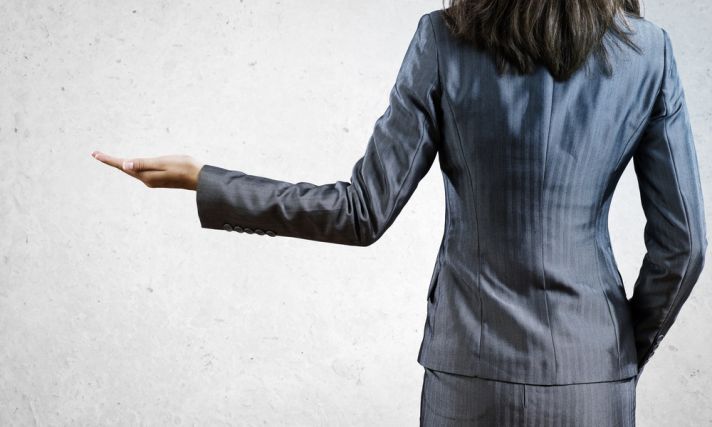 Best Friends Animal Society, the USA’s leading animal welfare organisation committed to ending the killing of animals in America’s shelters by the year 2025, announced that its Board of Directors has appointed Julie Castle as Chief Executive Officer effective the 16th April 2018.

The USA’s leading animal welfare organisation committed to ending the killing of animals in America’s shelters by the year 2025, Best Friends Animal Society, announced on the 20th March that its Board of Directors has appointed Julie Castle as Chief Executive Officer effective the 16th April 2018. Co-founder and current CEO Gregory Castle will transition to other responsibilities and will remain a member of Best Friends Board of Directors. He has served as CEO of the organisation since 2009.

Ms. Castle’s appointment as CEO caps a remarkable journey within Best Friends Animal Society. She joined the organisation in 1994, after an impromptu visit to Best Friends’ sanctuary inspired her to scrap plans to attend the University of Virginia’s School of Law and take instead an entry-level job as employee # 17 working to help abandoned and abused animals. As Ms. Castle, 48, has risen through the ranks of Best Friends, the organisation has grown from a single no-kill animal sanctuary in the Utah desert to a national leader in animal welfare with 800 employees, $130 million in annual revenue and a bold vision goal of ending the killing of pets in U.S. shelters by 2025.

“In 2014, Gregory Castle informed the board of his intention to complete his term of service in 2018, the board made the decision that our next CEO should come from within the ranks of the organisation and identified Julie Castle as the leading candidate,” said Francis Battista, Chairperson of Best Friends Board of Directors. “Julie Castle has demonstrated all the leadership qualities and talent anticipated by the Board in 2014 and we are confident that Best Friends will be in good hands as we head into the push to end shelter killing in this country by 2025.”

In the intervening years she has served as Executive Director of No More Homeless Pets in Utah, a Best Friends led state-wide coalition of 166 shelters, animal rescue organisations and veterinarians from 2000 to 2006, which now boasts a state-wide save rate of 87%, Director of Community Programs and Services 2007 – 2011, Director of Marketing and Communications 2011 – 2014 and most recently served as Chief Development, Marketing & Communications Officer growing the organisation’s revenue by 48% to over 130 million dollars annually and has helped build Best Friends capacity to support lifesaving initiatives required to take the country to no kill by 2025.

Among her numerous accomplishments, Julie led the creation of Best Friends’ NKLA (No Kill Los Angeles) Initiative, a wide ranging coalition of more than 130 non-profit organisations and including a public / private partnership with the city of Los Angeles, focused on ending the killing of dogs and cats in Los Angeles. The NKLA Coalition has taken the city of Los Angeles and one of the largest and most complex shelter systems in the country to the verge of no-kill: from a 56% save rate to an 87% save rate of all animals entering the cities six municipal shelters in a five-year period.

“I was on my way to law school at 22 years old and after a spontaneous visit to Best Friends Animal Sanctuary I felt inspired to be part of something that was changing how the world views companion animals… And I never looked back,” said Julie Castle. “What was once a simple idea — that every animal’s life has intrinsic value — has grown into a nationwide movement and I feel honoured to be at the helm of an organisation that is on the forefront of making history in the animal welfare space.”

As Chief Executive Officer, Julie’s main priority will be leading the national effort to achieve no-kill by 2025, an unprecedented initiative and goal to create no-kill communities nationwide which means that healthy or treatable pets will not be killed for the sake of making more space in shelters. A 90 percent save rate is the general threshold to be considered no-kill.

Julie’s innovative thinking has brought about a new way of doing business not only in animal welfare but in the non-profit sector. Building coalitions at city, state and national levels is at the centre of Julie’s vision, including a national network with more than 2,100 animal welfare organisations across the country. To achieve no kill by 2025, her focus has been to collect data from around the country, which provides a more comprehensive view nationally and regionally to drive business/program decision making, gauge progress over time and allows for communications/mapping of that progress externally.

At her direction, Best Friends is rallying experts in other fields to discuss new forms of communication and technology and forging new partnerships to help re-engineer some of the ways animal welfare does business. Introducing new self-service and consumer-to-consumer tools, including those that reimagine the adoption process will help to solve some of the movement’s biggest challenges.

Best Friends Animal Society is headquartered at the nation’s’ largest no-kill animal sanctuary in Kanab, Utah and has regional headquarters and operations in New York, Los Angeles, Salt Lake City and Atlanta with a national network of over 2,100 animal welfare partners and programs in over 30 U.S. cities. Best Friends is the nation’s leading animal welfare organisation committed to ending the killing of homeless pets in America’s shelters by 2025.

Everyday over 4,100 dogs and cats are killed in America’s Shelters. As a leader of the no-kill movement Best Friends and like-minded organisations are intent on ending this practice. At Best Friends National Conference in 2016, Julie Castle planted a stake on behalf of the organisation declaring that Best Friends Animal Society would lead the country to end the needless killing of dogs and cats in our nation’s shelters by 2025.