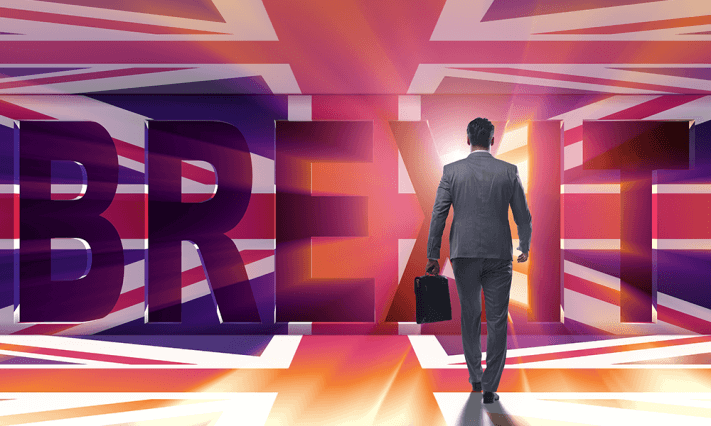 Despite largely voting to remain in the EU, the Brexit vote hasn’t dampened the short or long term confidence of UK CEOs.  It has however raised a question mark over the UK’s ability to do business and, as a result, many as part of responsible contingency planning are considering relocating operations or headquarters, according to KPMG’s first ‘100 UK CEOs’ survey.

The survey of CEOs from companies with revenues ranged between £100 million and £1bn found that, both in the short term (the next year) and the medium term (the next three years), the majority are confident about the future growth of the country, the global economy and their own businesses. However, over half believe the UK’s ability to do effective business will be hindered after leaving the EU.

Simon Collins, KPMG UK Chairman, commented: “Our research has highlighted a really positive message for the UK economy.  We took a temperature check of the views of 100 CEOs from a broad range of businesses and found that they are confident about their own and the UK’s future growth prospects – a confidence reinforced in recent days by a number of important economic indicators.  However, this confidence isn’t unbridled. CEOs are reacting to the prevailing uncertainty with contingency planning.  In particular, the majority said they are considering relocating their headquarters or operations outside the UK.  Over half believe the UK’s ability to do business will be disrupted once we Brexit and therefore, for many CEOs, it is important that they plan different scenarios to hedge against future disruption.

“In our own work, we have seen international clients who had been considering basing European headquarters in the UK, opt for Ireland instead. Our latest analysis shows that this effect could be exaggerated by UK companies moving.  Contingency planning is just that – a form of insurance – but it must not become ‘plan A’.  Moving headquarters abroad is radical and hits the headlines but businesses could start shifting operations abroad with little public attention.  We hear it time and time again that business needs certainty.  Policy makers should be really concerned about a leaching of British business abroad and should engage with business early to understand what assurances they can offer and closely monitor any shifts overseas.  Equally, businesses should be sharing their on the ground experiences to convene a unified voice into government.”

The majority of CEOs felt that a division in society between ‘big business’ and the general public contributed to the EU referendum result, including over a third who believed this ‘to a great extent’. Similarly, a high proportion felt that UK big business has a responsibility to re-establish trust and communication with the general public, following the referendum vote.

Collins went on to say: “Reflecting my own conversations with CEOs in the UK, our research shows that business leaders feel the division of the referendum vote keenly.  The trust which was broken by the 2008 crash is far from repaired.  Every CEO I know is worried about this and determined to rebuild trust.  One way this is being demonstrated is in recruitment.  Many CEOs are working hard with their leadership teams to include a much broader section of society through apprenticeship schemes.  Repairing trust takes time but it is positive that CEO cognisance of the issue and the will to change is high.  Most CEOs voted to remain in the EU and the result of the referendum came as a shock.  A break from the EU might force UK business leaders to re-evaluate their contract with the people they employ and society more broadly.”