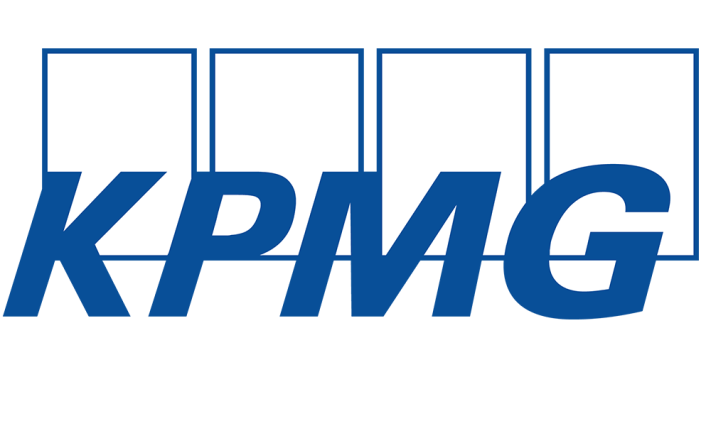 In today’s complex global economy, what do CEOs expect from their CFOs? The answer: strategic partners. However, a new report released today by KPMG International reveals that nearly one-third (30 percent) of global CEOs say their CFOs are falling short.

KPMG’s The View from the Top report, which surveyed more than 500 executives from six continents, reveals that globally, CEOs want to see CFOs share in their priorities, derive competitive advantage from the constantly evolving regulatory environment, and find a balance between automation, shared services and outsourcing. The findings echo KPMG’s Global CEO Outlook Survey released in July 2015, which found that more than half of CEOs (53 percent) indicated that the CFO would become more important to their organization over the next 3 years.

“We’re entering the age of the Renaissance CFO,” said Morris Treadway, KPMG Global Head of Financial Management. “CFOs are being challenged to step out of their traditional role and take on a bigger role. We’re finding out from CEOs that the CFOs’ previous nice-to-have qualities are now must-haves.”

More specifically, almost half (48 percent) of CEOs surveyed believe that global experience is the most important attribute a CFO can possess, compared to other more traditional attributes, such as industry experience (32 percent) and regulatory experience (19 percent). Global strategy and experience was also a key priority identified in the Global CEO Outlook Survey, which found that 30 percent of CEOs believe their business isn’t taking enough risks with their global growth strategy and 56 percent admit they don’t have a fully developed process in place for innovation.

“CFOs have a golden opportunity to help CEOs with the issues that keep them up at night,” continued Treadway. “But today’s CFOs need to rise to the challenge and close the gap between the expectations of CEOs and the reality on the ground. This means turning numbers into actionable intelligence and showcasing strong leadership qualities, collaborating with operations and thinking and acting globally.”

The report also reveals that many CEOs think their CFOs have their sights set on moving to the top of the C-suite. Nearly half (47 percent) of those surveyed believe their CFO would like to become CEO, but at a different company. However, there could be some roadblocks. If they want to become a CEO they have to strengthen their leadership skills (41 percent), broaden their focus (38 percent) and – most importantly – overcome their lack of experience outside of finance (45 percent).

CEOs have set a high bar for CFOs. Almost two-thirds (63 percent) of the surveyed CEOs from high-performing organizations believe that the CFOs role will increase in significance over the next 3 years, as compared with other C- suite roles1. The CFO role seems to be the most important in North America (91 percent) and South America (93 percent).
CFOs need to approach the regulatory burden as an opportunity. CEOs named the regulatory environment as the external factor that will most influence the future role of the CFO. That is not necessarily a negative: 61 percent of CEOs also see regulation as an opportunity to derive competitive advantage.
The CFO of the future leverages the latest technology. Leveraging IT, such as cloud-enabled ERP systems, should be the main focus of CFOs in the future, say CEOs from high-performing organizations. Yet less than half of CEOs from these organizations think their finance functions are doing a good job in exploring and implementing the best new technology.
Data and analytics will increasingly drive strategy and profits. Eighty-five percent of CEOs of top-performing organizations say applying financial data to achieve profitable growth is the greatest strategic value a CFO can bring to an organization.
CEOs put a significant value on people skills, but many see their CFOs as lacking in this area. Almost all (97 percent) CEOs say that attracting and retaining top-notch finance talent is the most important or equally important contributing factor to improving the finance function, yet only 33 percent of CEOs give their CFOs a passing grade in talent management.